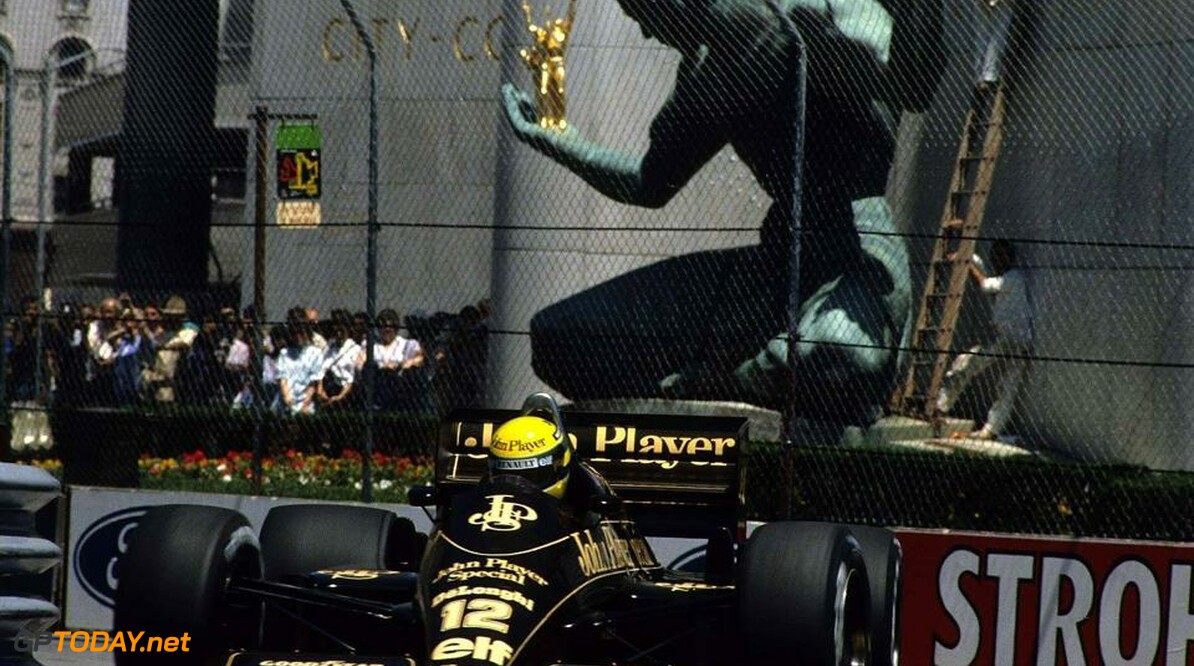 During the 1985 season Ayrton drove the Lotus 97T. The car was developed by Gérard Ducarouge and Martin Ogilvie. The 97T was a further development of the Lotus 95T from 1984. The car used a Renault 1.5 litre turbo engine that produced about 800 hp. The sponsorship came from John Player Special.

The 97T was in fact an easy design and used several elements that were used by Roy Winkelmann for the 96T (the IndyCar model of Lotus). It was also the first car to use some kind of bargeboards. These bargeboards became a discovery in the eighties and were developed in the course of the years into more extreme shapes.

The design of Gérard Ducarouge had to deal with reliability problems in the course of the season. It was one of the best on the grid in 1985. It had a good brake balance and was friendly to the tyres. It also used a separately developed suspension. On an aerodynamic level, the car was less than the McLaren MP4-2B.

As the chassis was good and the mechanical grip produced an excellent workable car, the Lotus was able to come alive on a short, curvy track. It is therefore not surprising that during the 1985 season the Lotus had a high profile during rain races and short circuits. The car scored seven pole positions and three victories.