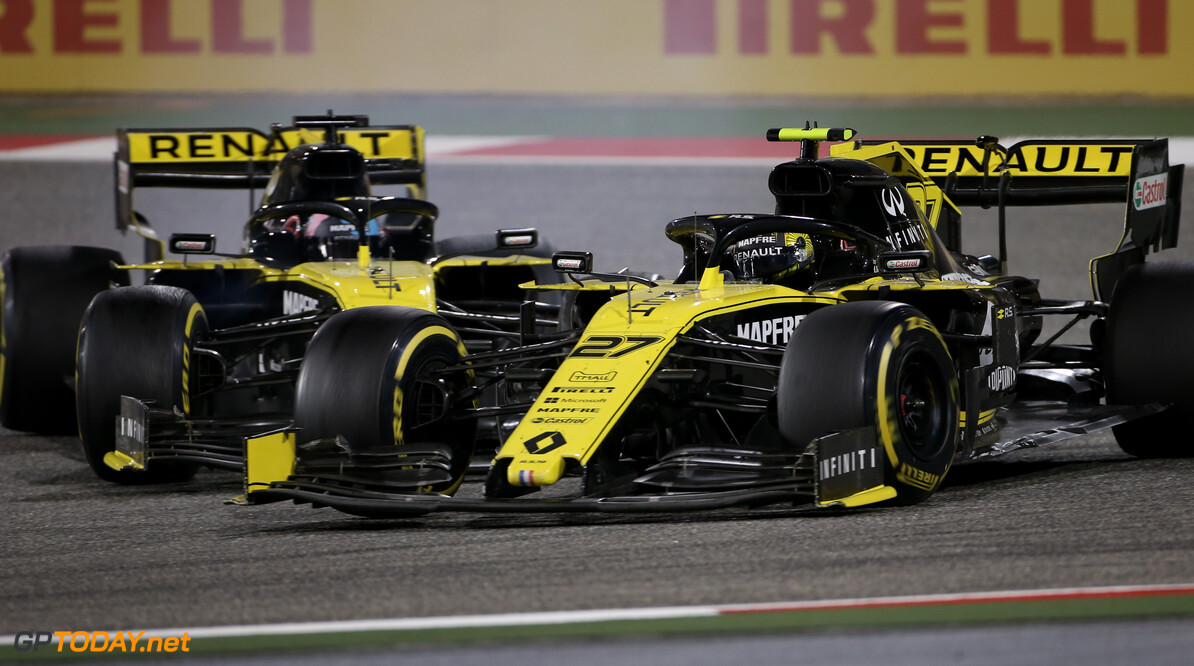 According to Nico Hulkenberg, Renault has "similar problems" with their 2019 car's characteristics as those they suffered from in 2018.

Hulkenberg has been with the team since 2017, and they have steadily improved in terms of their constructors' championship position, after securing fourth place last season.

However, they have not had a good start to the year, not being able to close the gap to the top three teams, and have also failed to maintain their 'best of the rest' position from last season.

A good result saw them Hulkenberg finish seventh in Australia, but then poor reliability led to a double-DNF last time out in Bahrain.

When asked if Renault had improved in key areas this season, Hulkenberg replied: "We have improved on a couple of things and definitely I think the engine side has improved quite a lot over the winter.

"Obviously [in Bahrain qualifying] we had a problem related with that, but I think that was a special case. The engine side has improved a lot.

"I think car and chassis aero-wise, we worked over the winter but we still have similar problems. So I feel there is where we really need to focus and come up with something better."

In comparison to Hulkenberg, new Renault recruit Daniel Ricciardo has struggled to get used to his RS19, enduring a tough start to the season.

This is why many believe the German driver is currently a better reference to Renault than the ex-Red Bull driver: "We've worked on the ride over the winter too," he said.

"Obviously I think he [Ricciardo] comes from a spoilt car, so he has to reset a little bit and the references are a bit different.

"But it's good to have that kind of feedback. This is what it takes to be a top car so it's valuable and good assurance for the team that that's what we need to do."