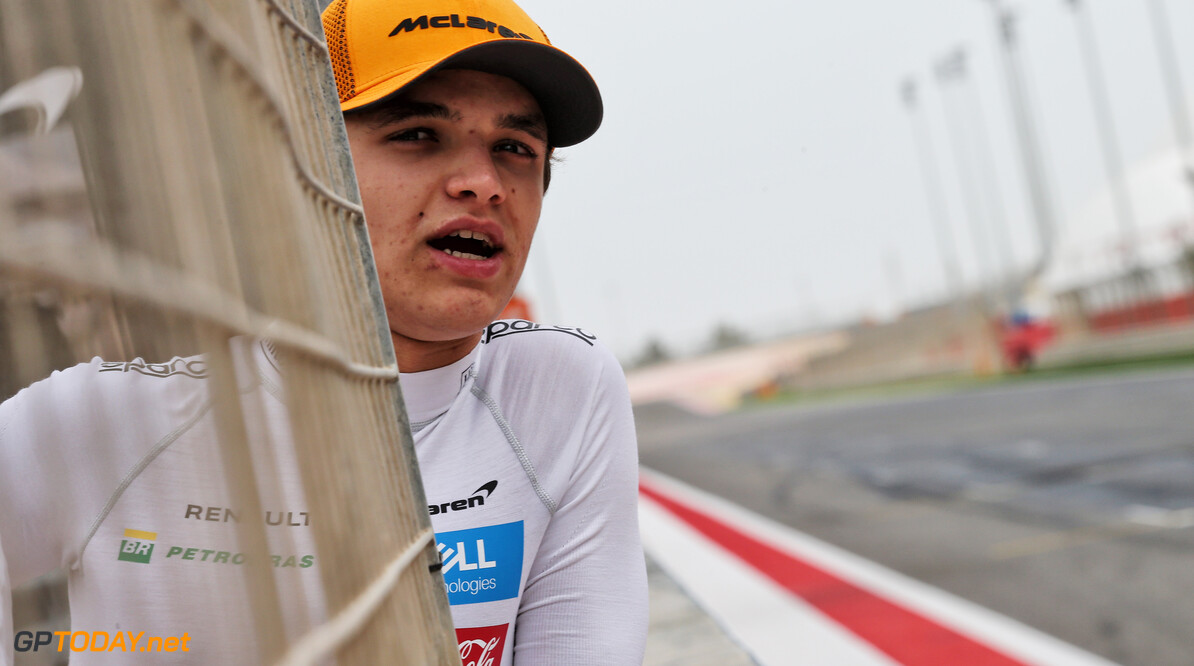 After a somewhat positive start to the 2019 season for McLaren, Lando Norris says that the Woking squad's pace is better than what it originally thought.

McLaren's upturn is performance is a positive step after the second half of the 2018 season saw it slip to the rear of the grid as it switched its focus onto the 2019 car.

"Between qualifying and the race it's definitely one of the strongest for quite some time," Norris said. "There's still a lot of work to do to be consistently here and beating the midfield guys.

"But our race pace seems better than we anticipated, we thought we were a bit better in qualifying trim than we were going to be [in the race].

"For my first two races of the season [I am happy], although Australia could have been a little bit better. I think I have made up for it here."

Norris showed sympathy for Sainz, as he was also made to sit on the sidelines in Australia over three weeks ago when his MGU-K failed and a fire sprouted at the rear of his car early on in the race.

"Carlos has a lot more potential than he's shown," Norris commented. "He showed it in qualifying,  so he deserves to get points and be up where I was.

"He didn't deserve that. [In Bahrain] it was contact with someone. I'm sure he's gutted to not get two races, the first two where you need the confidence. He'll bounce back, I know he will."