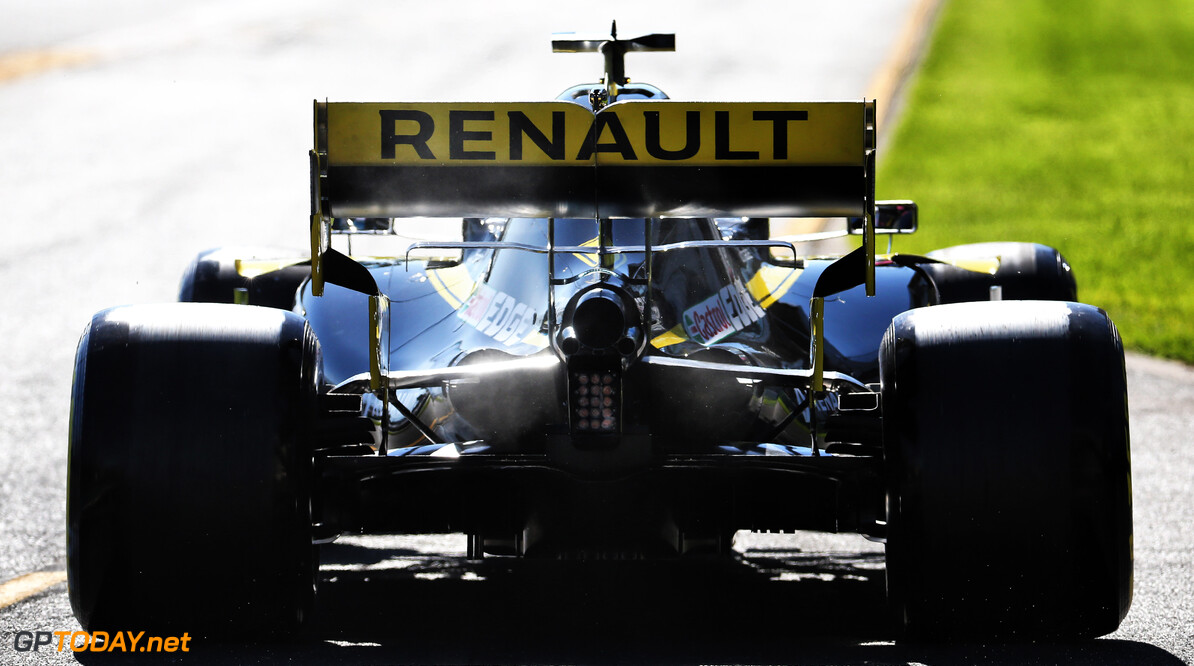 Renault will be provided with an opportunity to show the winter gains it has made on its engine in Bahrain, according to its managing director Cyril Abiteboul.

The French manufacturer has been playing catch up to the front runners on the engine side of proceedings over the last five years.

The Australian Grand Prix wasn't a smooth race for Renault, as Daniel Ricciardo suffered a shattered front wing on the opening lap. Nico Hulkenberg managed to secure seventh place, but both drivers dropped out in Q2 on Saturday.

McLaren, who run Renault power units, suffered a retirement as Carlos Sainz's MGU-K went up in flames early on in the race.

But Abiteboul has set his intent on showing improvements this weekend in Bahrain: "We are determined to show more in Bahrain,” he said.

“We have to underline the step we’ve made on the engine side, and the second Grand Prix of 2019 is an opportunity to showcase that.

“We will bring some aero updates, as we will do at every race. We also need to target consistency over the course of the entire weekend, delivering a balanced and reliable car in all sessions to allow the drivers to extract respective maximum performance.

"Equally, we need to target operational excellence in all areas."

Hulkenberg admits that he was pleased to secure points for Renault, but knows that a lot of work needs to be done to stay at the head of the midfield pack.

“We were happy to take home a handful of points from the first race, but there’s a lot more work we can do to improve,” said Hulkenberg.

“We know that, and we have to keep the developments coming if we’re to edge away from the midfield group.