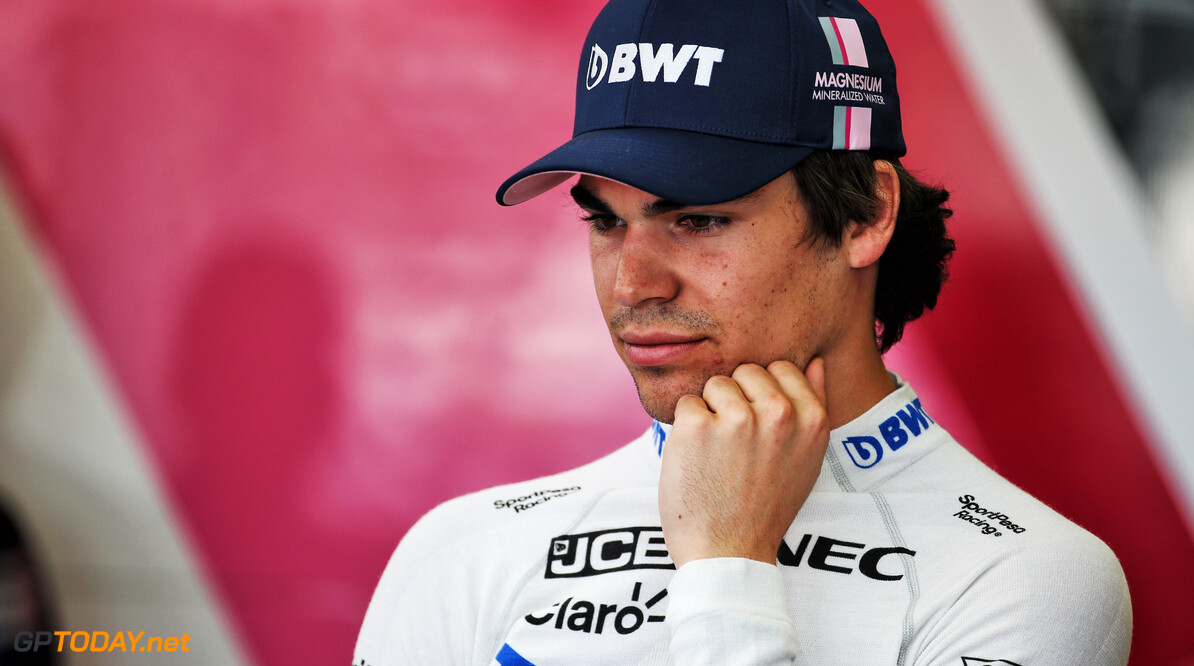 Szafnauer: Stroll will get more credit over time

Lance Stroll's performance at the Australian Grand Prix has encouraged Racing Point, who says that his critics will give him more credit over time.

Stroll moves across to the Silverstone-based team after his father Lawrence purchased the Force India outfit last summer, who had slipped into administration.

In Melbourne, Stroll dropped out of qualifying in Q1 after getting held up by Romain Grosjean's Haas. However, he fought his way into the points during the Grand Prix, crossing the line in ninth place.

“He’ll get some credit," said Racing Point team principal Otmar Szafnauer. "You don’t win all those championships coming through the junior formulae if you can’t drive a car. He’s won everything. Our expectation was that he was good.”

“I think qualifying was unfortunate. He was up on Sergio [Perez] in qualifying until he hit Grosjean so he would’ve made Q3.

“But today for me when he was in clear air – because he was running the opposite strategy – he put some great lap times in. And then when he came under pressure, from Kvyat especially and then Kvyat and Gasly, he didn’t put a foot wrong. So a good drive."

Szafnauer is sure that Stroll and Perez will give management a headache in future races, which pleases him

“He can pedal a car. It’ll be interesting because he’s a gutsy racer too like Checo so I’m sure there’ll be races where it’s one versus the other.

“But that’s what we need, we need two good drivers. And we’ve got them.”