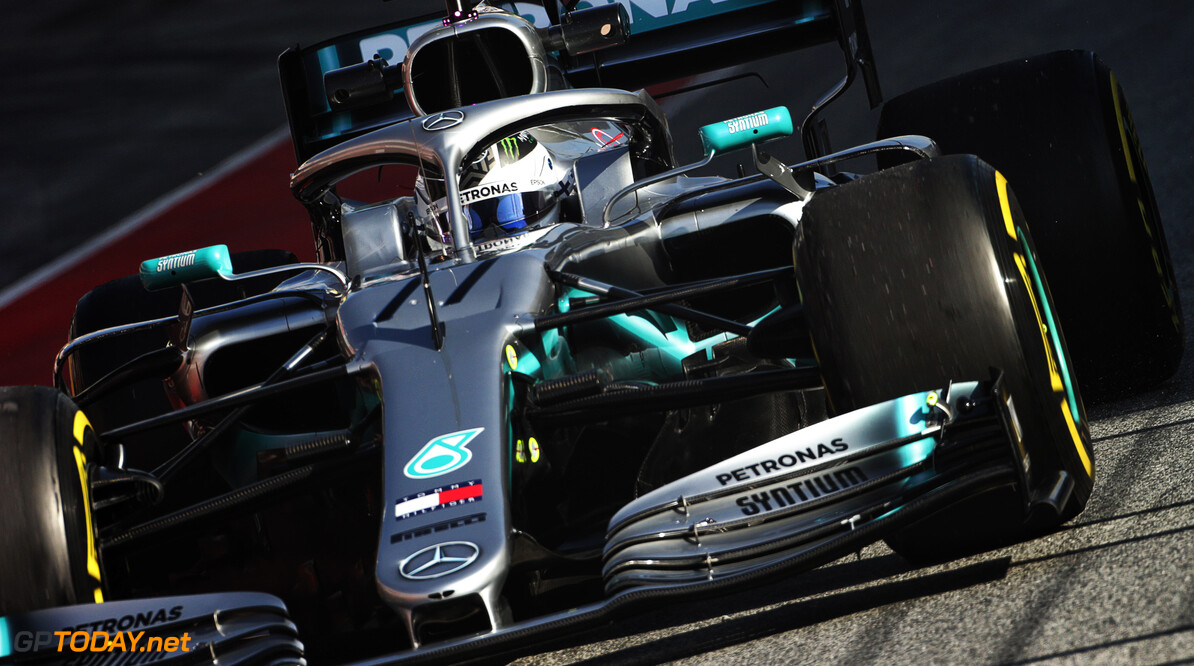 Bottas: Mercedes will be chasing Ferrari

Valtteri Bottas believes that Mercedes will be chasing Ferrari in 2019, adding that he believes the Silver Arrows are now underdogs.

Early indications from pre-season testing suggest that Ferrari are the pick of the field, with Mercedes and Red Bull chasing the Maranello squad.

Bottas, who is looking to bounce back from a disappointing 2018 season, thinks that Mercedes is on the back foot as it prepares for the opening race of the year in Melbourne.

"What we see from testing, we think so," he said about Mercedes being underdogs. "We’re going to be kind of chasing.

"In testing it seems like they [Ferrari] had a good few tenths, definitely, but here [Melbourne] is such a different track.

"And we don’t know how much they’ve improved. I’m sure with analysing everything and making some improvements we’ve been able to recover some of that, but how much is only guessing."

Red Bull will run with Honda engines for the 2019 season, with Bottas stating that Mercedes is not sure how the energy drink squad will perform this year.

"We’re still quite unsure about how Red Bull will be," he said. "We think they’re going to be strong because Honda looks strong now as well and they’ve always had a good car.

"Over the past two years, the way they’ve been able to improve the car during the year has been pretty rapid, so for sure they’re going to be a threat as well."