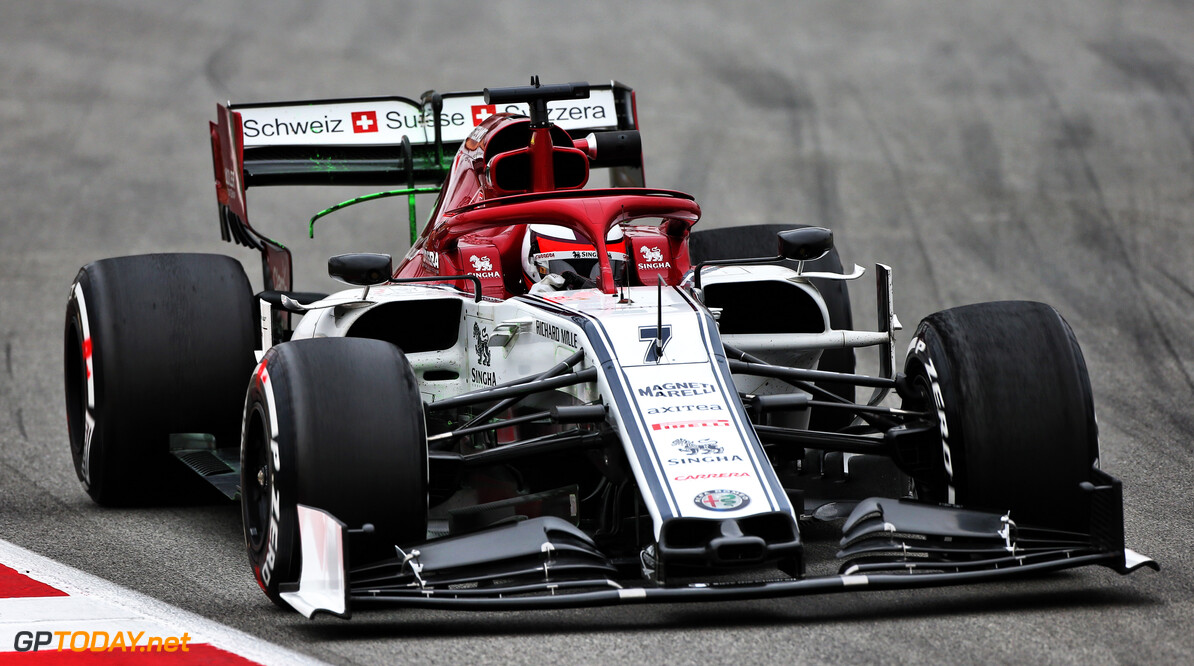 Raikkonen: Australia will be a mystery

Kimi Raikkonen says the opening Grand Prix of the 2019 season in Australia will be a "mystery" due to the uncertainty of the pecking order.

Raikkonen has joined Alfa Romeo for the upcoming year after a five-year stint at Ferrari, spending four of those years alongside four-time world champion Sebastian Vettel.

In 2019, he has Antonio Giovinazzi as his teammate, who has two Grand Prix starts under his belt, which came in early 2017.

The Sauber F1 team, which has now been renamed to Alfa Romeo, made significant improvements over the course of 2018, ending the season as arguably the fourth quickest outfit.

With the midfield battle being so close throughout the 2018 campaign, Raikkonen is expecting the same this season, stating that anything is possible this year.

“There is always some uncertainty when you head to the first race of the season – you could even call it a mystery," said the Finn. "Anything is possible.

"The midfield is tight and we can’t predict where we stand at the moment. We have a lot of work ahead of us, but the team has shown massive development last year and I am confident that we can have a strong start in Melbourne.”

Giovinazzi made his F1 debut for Sauber two years ago, and now feels "ready" for his first full-time drive since 2016. However, he mirrored Raikkonen's comments, not knowing where Alfa Romeo will place on the grid.

"I am enjoying every single moment of my first full Formula 1 season so far. Testing was pretty good, but it is hard to predict where we will be on the grid.

"I have had a busy winter and have trained a lot to prepare for my first season in the best possible way. Now I feel ready to race – I can’t wait to go to the start and see the red light switch to green.”