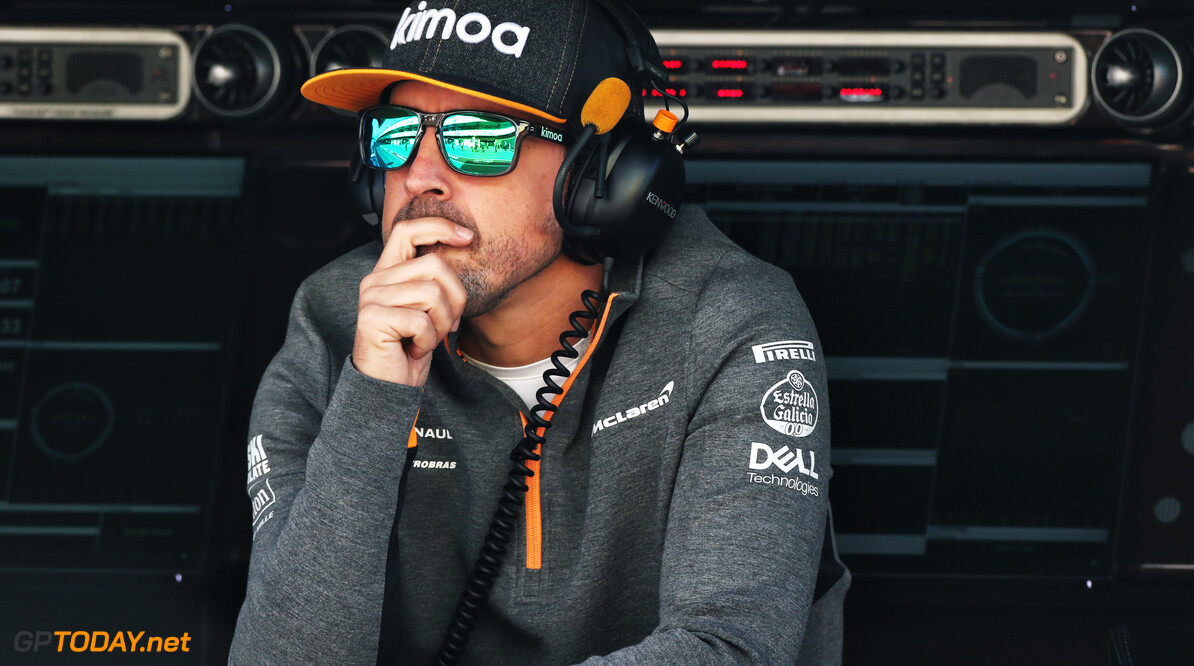 Carlos Sainz says that having Fernando Alonso around the McLaren team in 2019 will only benefit it as it aims to climb up Formula 1's competitive ladder.

During pre-season testing in Barcelona, the Woking squad announced that Alonso would take on an ambassador role this year, helping the development of both the 2019 and 2020 cars.

Alonso will be driving the MCL34 at stages throughout the year, and Sainz is not worried about missing out on the tests, saying that Alonso's input will be valuable.

“I think I have enough experience to don’t do an in-season test and let it to Fernando,” he said. “I’m not so worried about that.

“I think it’s a good thing to have Fernando on track on the car in a test just to have a good baseline and to compare it to last year. I’m not going to be in the hotel biting my nails over not being on track one day.”

Sainz added that he and his compatriot have already discussed the differences between the 2018 and 2019 cars, but says a true comparison won't be able to be made until Alonso drives the car.

“We’ve been watching the cars out on track, we’ve been sharing some thoughts, trying to compare a bit the balance I had this year to the balance he had last year and starting to comment a bit on the car,” he said.

“I guess until he tries this year’s car it’s going to be difficult for me to actually try and build a conclusion on where we are and where we want to be.

“I’ve only done 100 laps in last year’s car and it’s not enough mileage to compare to see how much better or worse is this year’s car. I don’t know how many laps he did last year, 5 or 6,000, I don’t know, that will be easier to compare.”