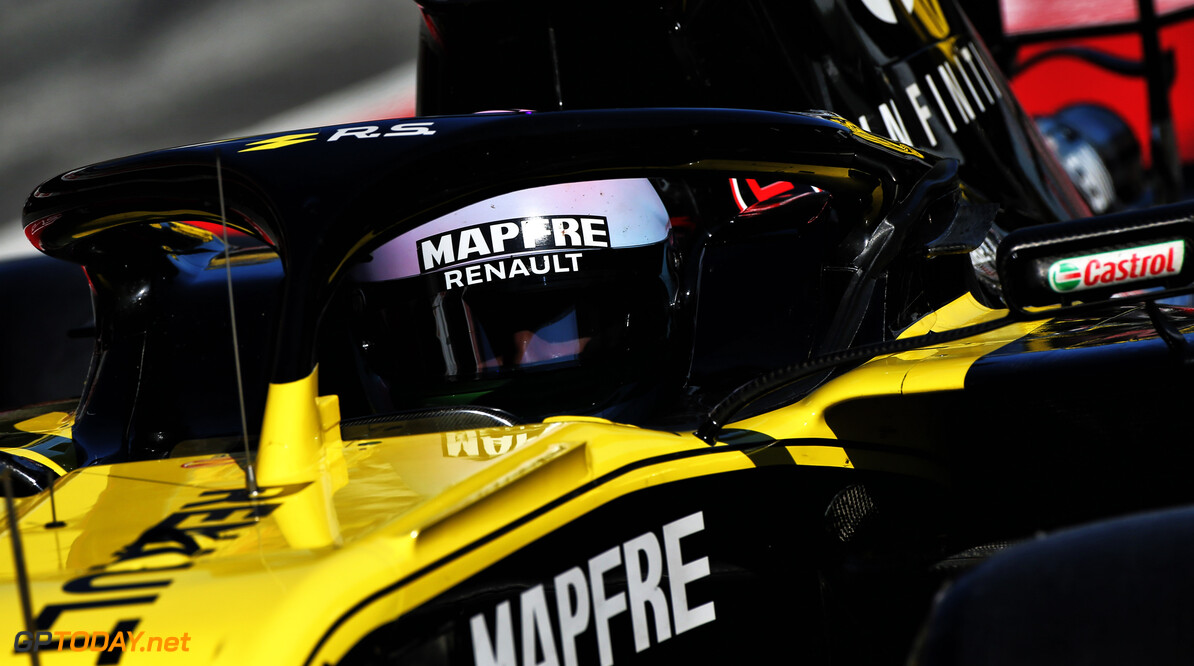 The 29-year-old has joined Renault for the upcoming campaign, stepping away from the Red Bull programme that he joined in 2008. At pre-season testing, Ricciardo ran with a 'test' helmet for the eight days of running.

However, as he prepares for the opening race of the year, Ricciardo says that he will be unveiling a "creative" design that has been worked on for a number of months.

"This helmet has got a bit of coverage, so this has been a ‘test’ concept if you want to call it," he said. "But I’ve been working with an Australian artist, and he has been working on it for quite a few months.

"It will come out in Melbourne, but it is certainly going to be different. It is not going to be traditional and typical with a halo and lines that mean nothing.

"I am trying to get away from the typical helmet these days, so it should be funky. It is kind of artistic in a modern way."

Ricciardo's first race for his new team will be at his home venue, where he also made his debut for Toro Rosso in 2012 and Red Bull in 2014.

When asked by GPToday.net if having his first race at home makes his Renault debut more special, Ricciardo replied: "There is something pretty awesome in starting the season at home.

"There is added excitement behind that. For me, I like being in Australia, period. It is a nice country. We had quite a big break since Abu Dhabi, it was a long time in which you don’t really compete, so just to compete on home soil is cool.