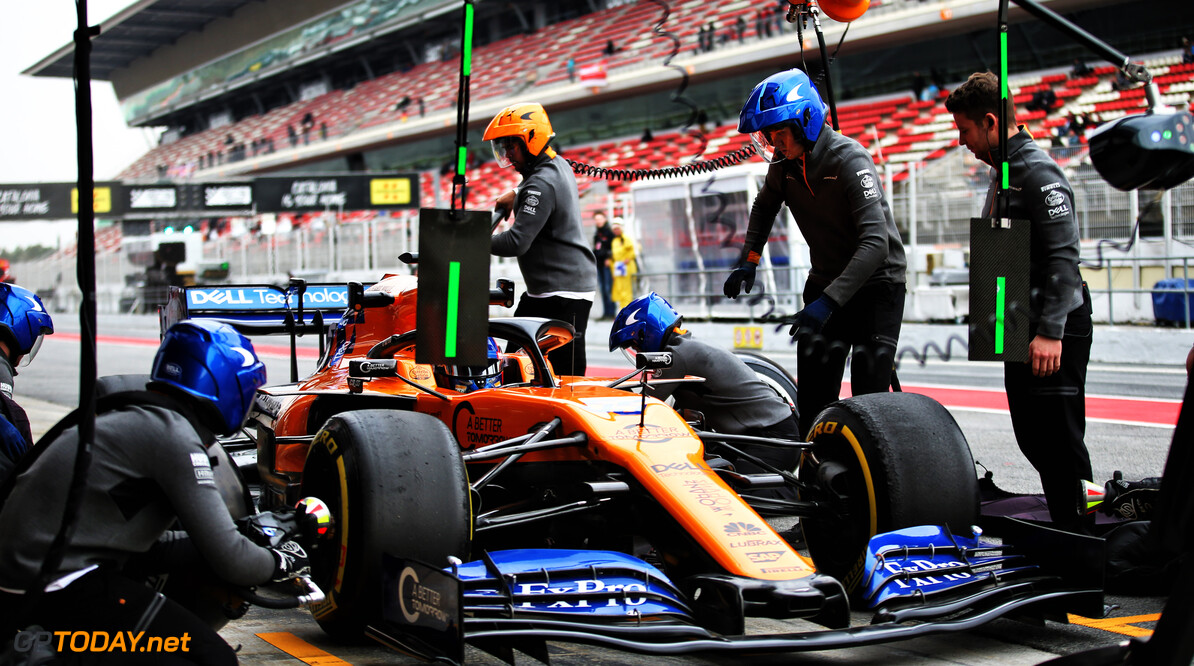 Three members of the McLaren team have been treated at the Circuit’de Catalunya's medical centre for burn injuries after a fire broke out in the team's garage. The team were at the circuit for a filming day when the incident happened.

McLaren was using the MCL34 for a filming day alongside Williams and Racing Point and it is believed that their only chassis has suffered some damage.

McLaren released a statement saying: "There was a small fire in the garage during the team’s private filming day. The fire was quickly extinguished by the team,  and circuit emergency services and medical teams attended immediately in support. Three team members were taken to the medical centre for treatment and were released shortly after."

The team did not confirm what caused the fire or the extent of the damage but they have launched an investigation to identify the source of the blaze.

The circuits emergency services and the medical teams attended the incident although the blaze had already been extinguished by McLaren staff.

Lando Norris and Carlos Sainz Jr had been present at the filming with the MCL34 and one of the Chertsey based team's road cars.