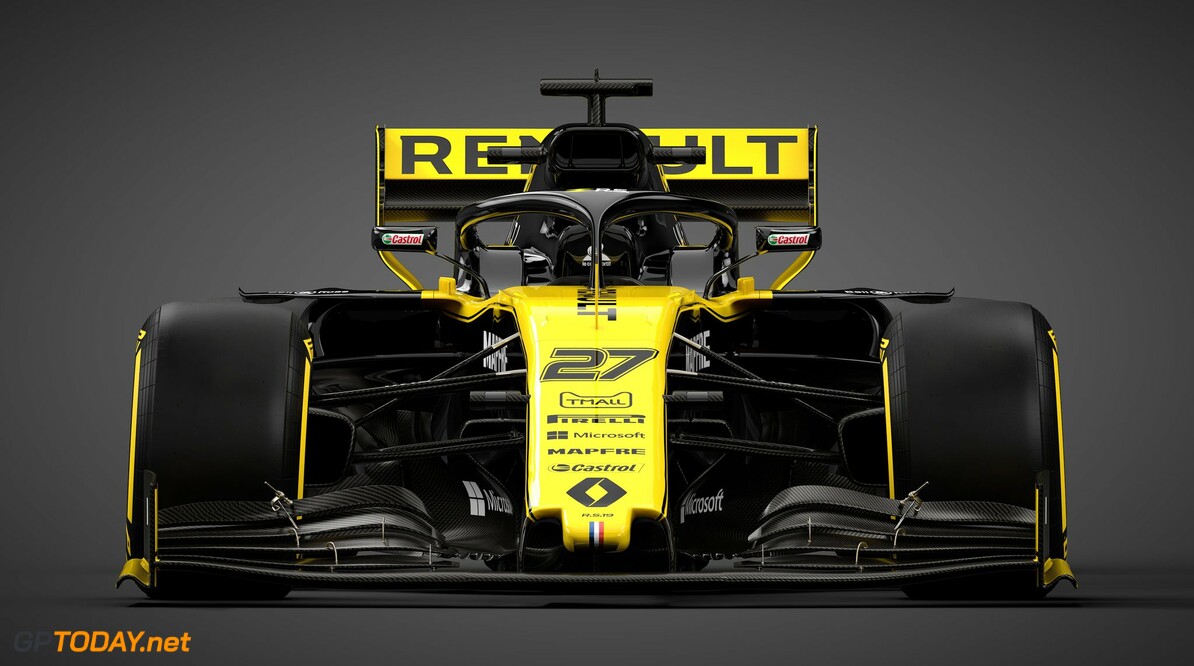 Renault driver Nico Hulkenberg says that the larger rear wings that have been introduced for 2019 are like parachutes. The new modified, rear wing has a significantly larger DRS opening to aid overtaking, but the German driver was commenting on the drag when the flap was closed.

The rear wing is part of the new regulations that were rushed through by Formula 1 to improve the racing spectacle. The wing creates a lot more drag than 2018 and Hulkenberg says that he could really notice the difference from last year.

When he was asked about the improvement in performance that the team claimed they had found from the engine Hulkenberg answered: "We have a lot more drag with the big rear wing so obviously you have less of that sensation."

"It's like pulling a parachute now across the straight. You just see that massive rear wing in the mirrors and obviously, that has an impact on the feeling of power. First impressions are ok, I would say just alright for now."

Hulkenberg wasn't as enthusiastic about the car as some of the other drivers but he was happy that there weren't any issues with the car during his stint in the Renault: "The car ran without any problems this morning, 65 laps I think is a decent start. It doesn't feel like a completely different animal, it was more of a feeling like coming home."

Talking about R.S. 19 compared to last year's challenger, he said: "For me anyway, it hasn't changed that much. Perhaps I also wasn't expecting a huge difference. Obviously the aero regulations it was difficult to anticipate how that would impact the feeling but for now, it's not so different."