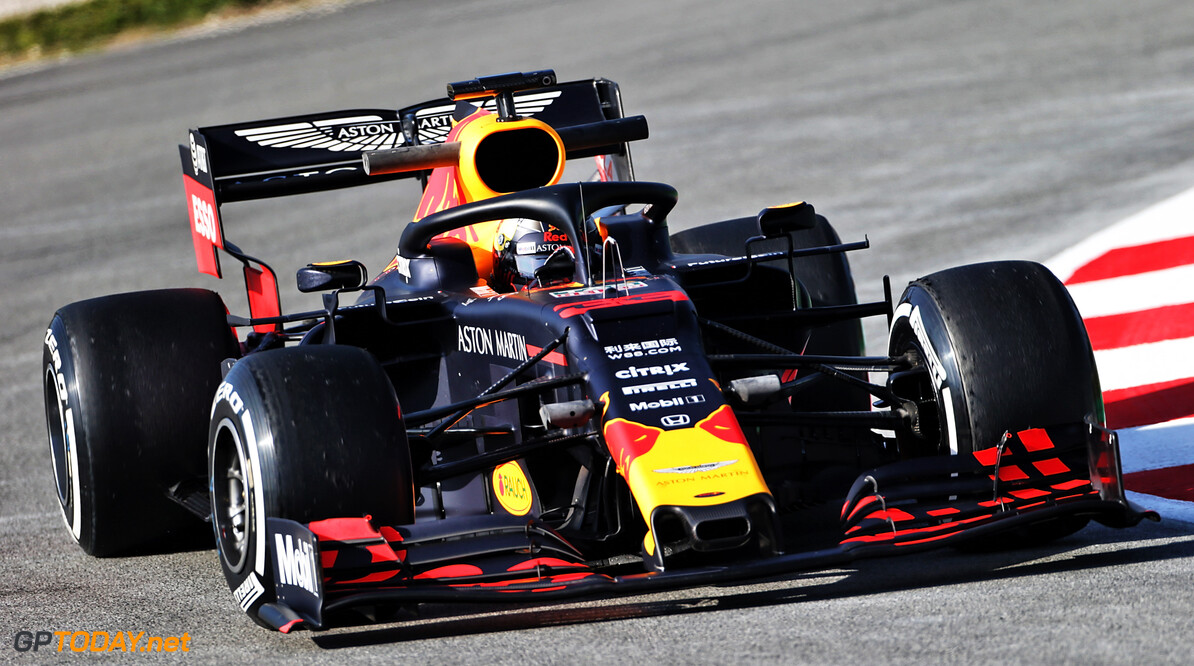 Horner: Honda installation 'the best we've ever had'

Red Bull team principal Christian Horner says that the installation of the Honda engine is the best its ever had since its been in Formula 1.

Honda will partner up with Red Bull in 2019 after the Japanese manufacturer spent the 2018 campaign with Red Bull's junior team Toro Rosso. Red Bull was left frustrated after five years with Renault in the turbo hybrid era, as the long-standing partnership failed to produce a championship competing car.

But ahead of its new era, Horner is cautiously optimistic heading into the new year, but says the initial relationship is running smoothly.

When asked about which weighs up stronger, the Honda power output or the chassis integration, Horner replied: "Ultimately, power is a dominating factor, I have to say the installation of this engine into the chassis is probably the best one we've ever had.

"When you look at how neatly integrated it is into the chassis, it really is a thing of beauty and I think the whole engineering team, collectively with Honda have done a great job in terms of installing what looks like a Swiss clock into the back of our chassis."

On Monday, Toro Rosso team principal Franz Tost says that he believes the Red Bull Honda package can win races in 2019, but Horner played down the expectations, stating the growing relationship will not be a fast process.

"It's great to have that optimism and enthusiasm that Franz has shown, we're excited to be working with Honda in what is a true partnership as opposed to a customer-supplier relationship," Horner said.

"We're already feeling the benefits of that, so it's not going to be a fast process, there's no silver bullet and as the organisations learn more about each other, their strengths, their relative weaknesses, it's something that will grow over a period of time. But we're not actually putting any timescale on that."