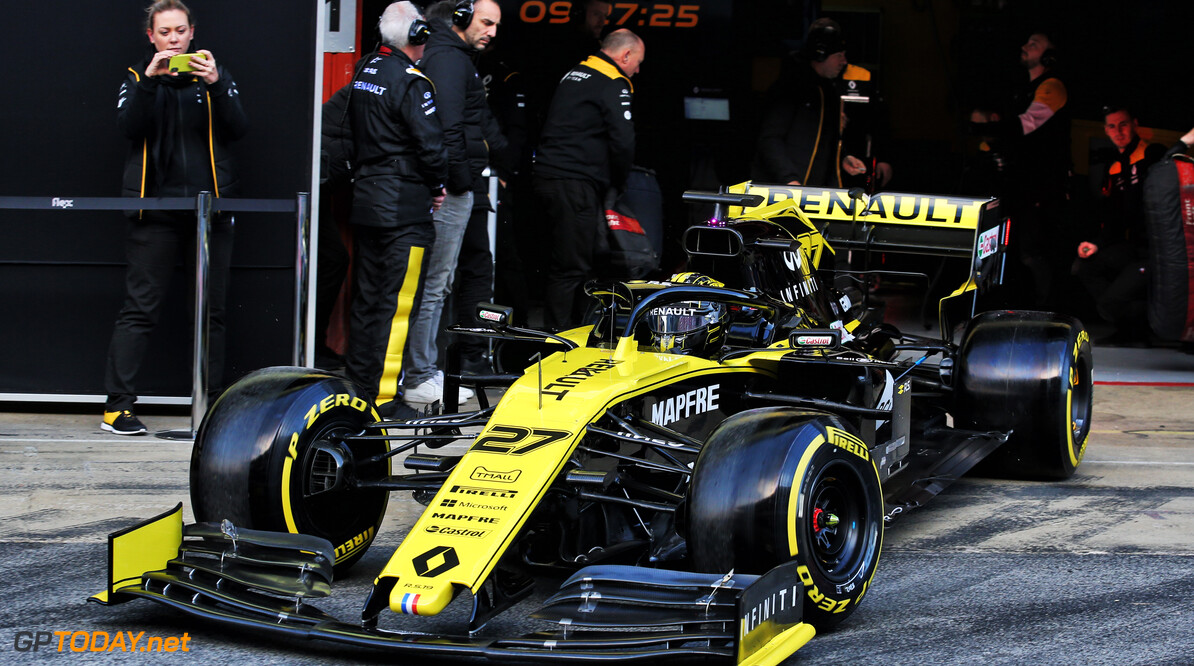 Renault's Formula 1 president Jerome Stoll says that the team is pushing Liberty Media over clarification on the regulations that are set to come into effect in 2021.

The sport is set to introduce a range of new regulations, both in the engine and aerodynamic department. The rules have been planned for a couple of years, with blueprints of the new regulations presented to the teams last year.

However, they are not close to being completed, which Stoll says is a concern. The Frenchman added that he will meet with Liberty Media CEO Chase Carey next week to discuss the latest developments.

"It is our duty to make the decision happen," said Stoll. "We are pushing and I've had several discussions with Chase Carey about that.

"He promised to us that the decision would be taken by late last year, but no decision has been taken. So I will push as soon as I meet him again, in Melbourne or maybe at the Barcelona test.

"I will restart [the talks] again to push him. I will say, 'Please, what is your planning? When can you take a decision?' It is very much important for us. It is crucial. Crucial."

Stoll added that it is important for the sport to introduce change to allow new teams the chance of winning and put a halt to the big gap between the top teams and the midfield.

"We are very much concerned by the evolution of the Concorde Agreement and by the fact that Liberty, who is the owner, should decide. So we are really fighting, along with Liberty actually, to have a better redistribution of the [commercial] rights [income] and to have this cost cap.

"It is absolutely obvious that the current situation, in the way it is managed with the redistribution of rights and the way people are spending money for this competition, could not be a good answer for us.