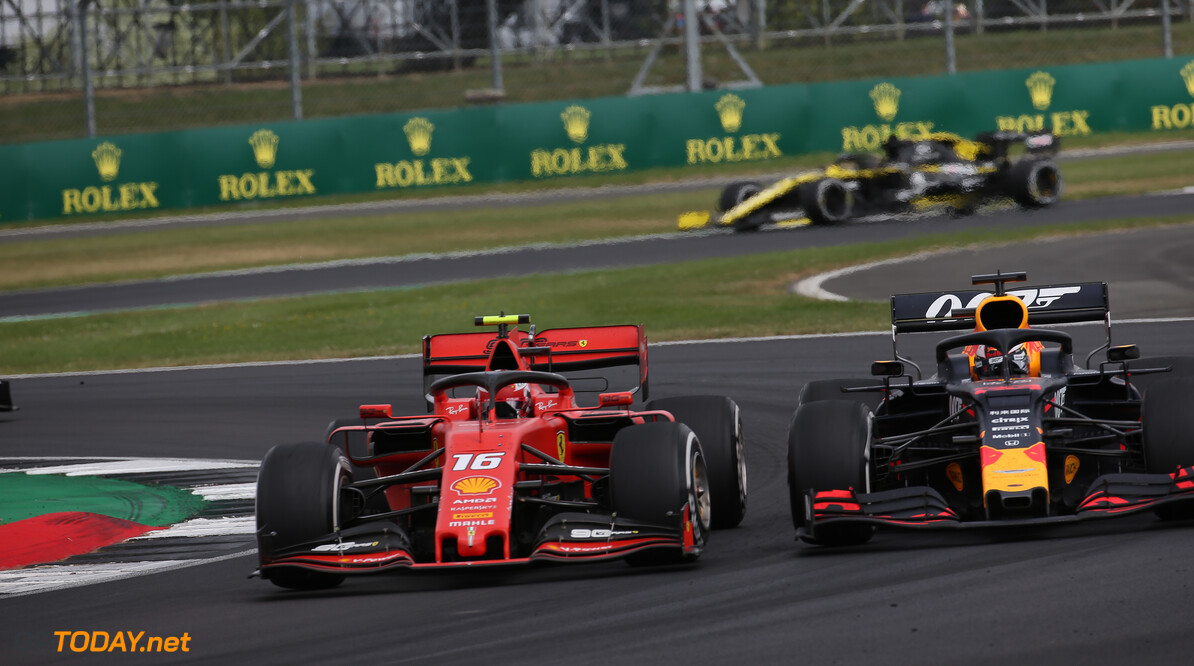 Last month, during a meeting between F1 and its teams, the idea of reverse grid qualifying races was proposed, which received support from most of the teams.

However, it was later confirmed that Mercedes opposed the plan, and it is rumoured that Racing Point is also against introducing the new format.

MORE: Carey asserts F1 not after 'gimmicks' in talks over reverse grid races

The format would see a 30-minute race on Saturday, with the championship leader lining up at the back of the field and the driver sitting 20th starting at the front. The finishing order of that race would then decide the starting grid for Sunday's grand prix

The arrangement was proposed for venues that are hosting two race weekends this year, which includes Silverstone.

But Pringle isn't keen on the idea: "I don't think it would be appropriate this season because everybody set off on a championship battle knowing what the format was,” he told Sky F1.

"There are probably reasons why that might be a challenge in this day and age. But everything should be explored, just not in the middle of the season."

On Tuesday, F1 CEO Chase Carey stated that talks will continue to take place regarding new ideas in order to make a race weekend more entertaining.

“I think we’ll continue talks but it won’t be unique to this. I think we always want to be challenging ourselves and [looking at whether] there are other things we can do to make the sport better.”