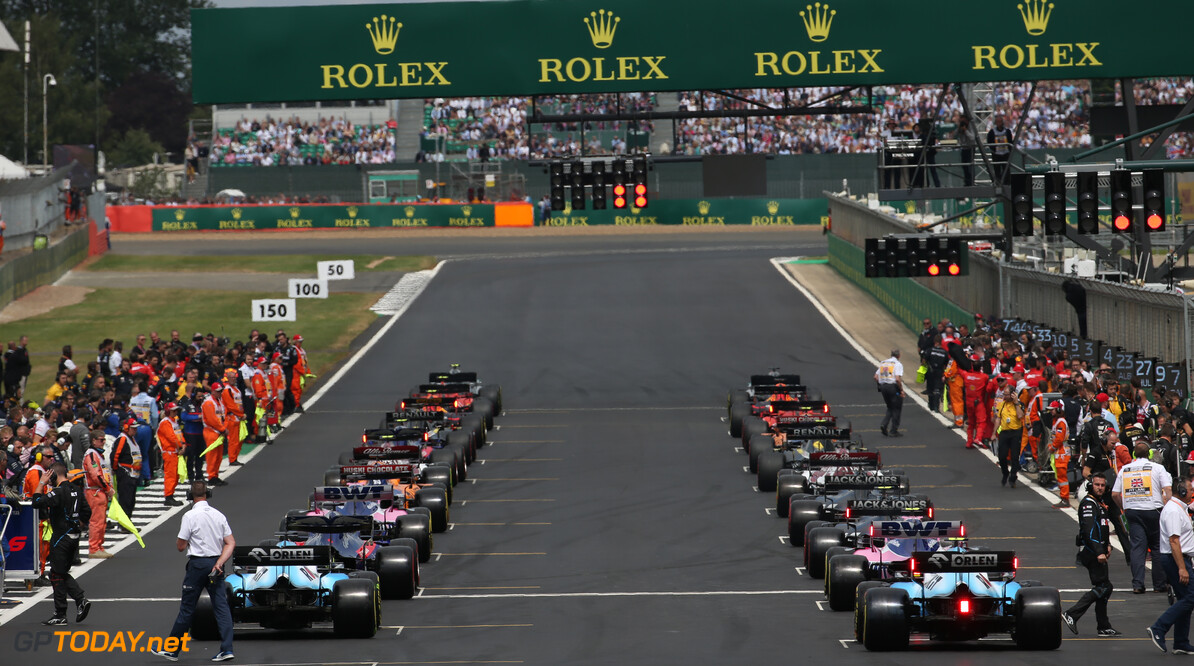 Formula 1 is not interested in introducing “gimmicks” to the sport as it discusses a new race format to trial during the 2020 season.

A reverse grid race was proposed to teams over a two weeks ago, which would occur on the second weekend of a double-header at the same venue.

On Tuesday, F1 announced the opening eight races of the 2020 season, which included two races at the Red Bull Ring in Austria and Silverstone in Great Britain.

For the reverse grid format, a 30-minute race would take place on the Saturday, with the championship leader lining up at the back of the field and the driver sitting 20th starting at the front.

The finishing order of that race would then decide the starting grid for Sunday's grand prix. However, the idea did not receive unanimous support from all 10 teams, with Mercedes the one confirmed outfit who disapproves.

Carey states that F1 will continue to talk with teams regarding a new race format that it could try this year.

“We’ve had discussions in the past couple of years about should we look at ways to make some changes that honour the sport, respect what has made the sport great but we think would be changes that would enhance the experience for fans,” Carey said, as quoted by Formula1.com.

“We’ve talked about a couple in the coronavirus context of these two races (Austria and Great Britain double-headers).

“At this point we’ve had one that’s been publicised about a reverse grid that not all teams were comfortable with and making changes in this short timeframe requires unanimity of support. We’re changing almost real-time inside the season, but we’ll continue to look at ideas.”

The ideas have received backlash from some fans online, who claim the introduction of another race will make it too 'gimmicky'.

However, Carey affirms that this is not the direction that F1 wants to take - instead, it wants to explore new ways of making race weekends more exciting.

“To some degree, this season being unique gives a little bit more opportunity to try something that I don’t think we would do unless we thought it was a real possibility to add something to the race.

“But I think we’ll continue [talks] but it won’t be unique to this. I think we always want to be challenging ourselves and [looking at whether] there other things we can do to make the sport better.”