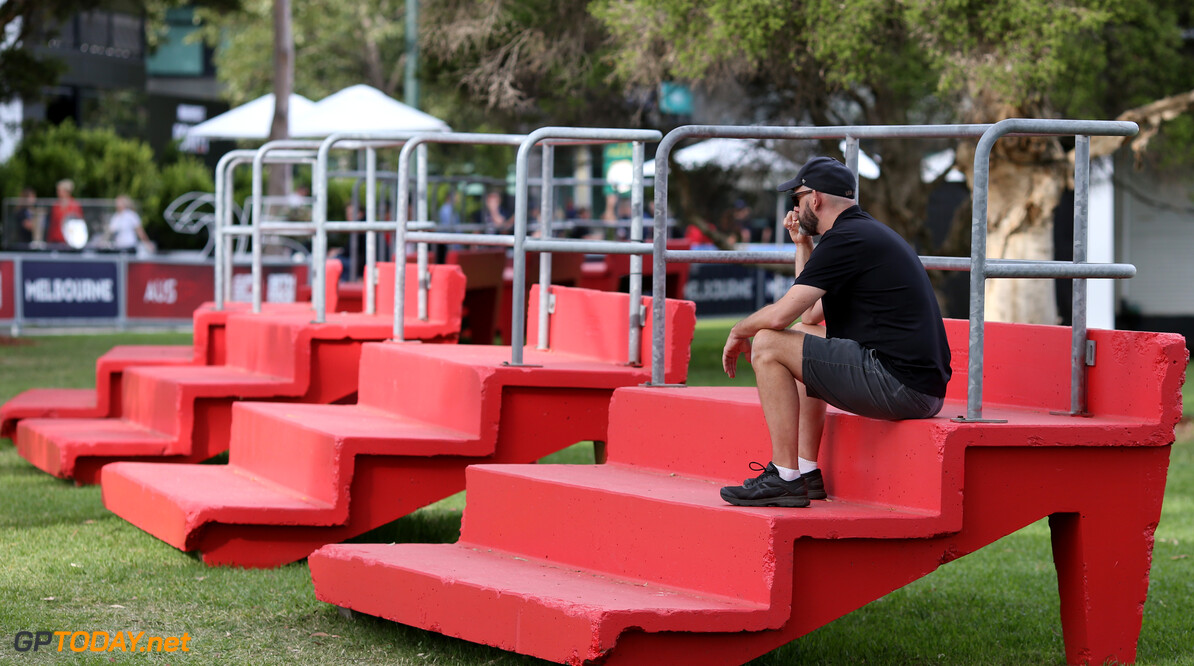 Formula 1 CEO Chase Carey states that any confirmed case of COVID-19 within the sport's paddock would not lead to a cancellation of a race.

Almost four months ago at the Australian Grand Prix, which was the original season opener for the 2020 campaign, a McLaren team member tested positive causing the team to withdraw from the race.

The event was eventually cancelled altogether, as were the following nine grands prix. On Tuesday, F1 unveiled a calendar that will kickstart the 2020 season.

MORE: Carey asserts F1 not after 'gimmicks' in talks over reverse grid races

And should a new case be confirmed within the paddock during the restart, Carey insists that it will not lead to a race cancellation.

“An individual having been found with a positive infection will not lead to a cancellation of a race,” Carey told Formula1.com.

“We encourage teams to have procedures in place so if an individual has to be put in quarantine, we have the ability to quarantine them at a hotel and to replace that individual.

“Some things we’d have to talk through and work through. The array of ‘what ifs’ are too wide to play out every one of them, but a team not being able to race wouldn’t cancel the race. I don’t think I could sit here and lay out the consequences.

“But we will have a procedure in place that finding infection will not lead to a cancellation. If a driver has an infection, [teams have] reserve drivers available.

“We wouldn’t be going forward if we were not highly confident we have necessary procedures and expertise and capabilities to provide a safe environment and manage whatever issues arrive.”

The first batch of races will all be held behind closed doors, as is the case with major sporting arenas worldwide

Carey says that F1 must take “careful steps” to ensure fans can return to F1 races in the future.

“I think it is about taking careful thoughtful steps, with appropriate protection and procedures around it to begin to move forward in the world we know.”