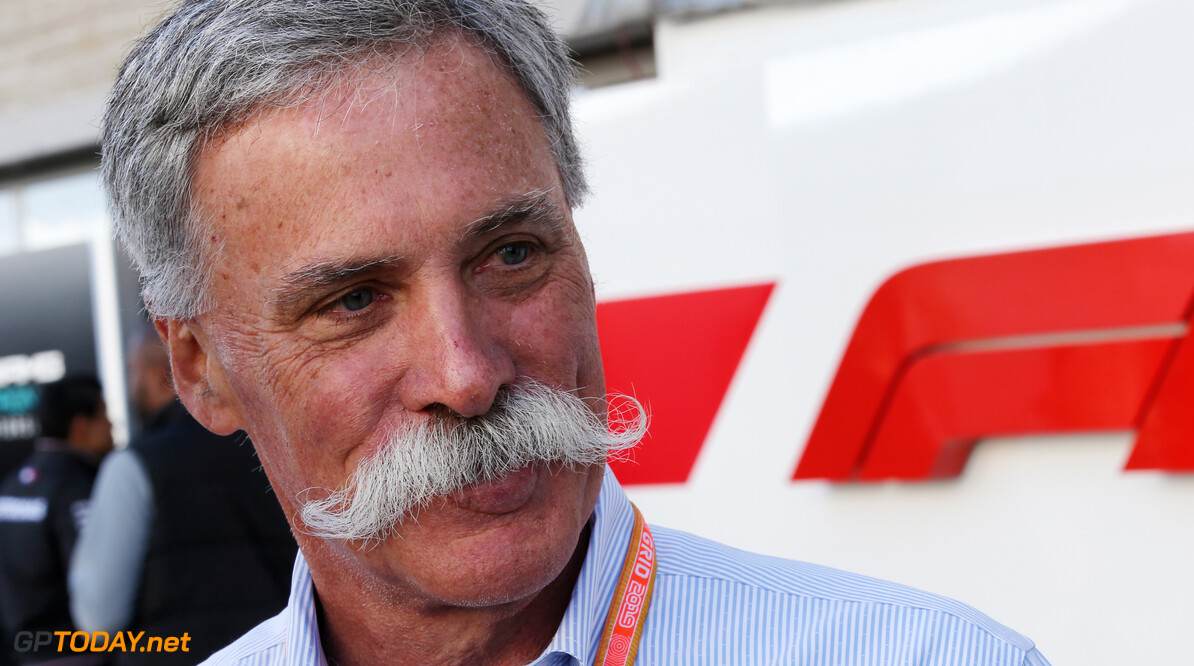 F1 sets up foundation to fund under-represented groups in motorsport

Formula 1 has established a new foundation that will provide funding to under-represented groups in motorsport in order to boost diversity within the sport.

Last week, F1 announced the #WeRaceAsOne initiative, which includes a Task Force that will ponder and implement ideas on how to promote and improve diversity in F1.

The Task Force will be set up over the course of the next few months and will see input from drivers, teams and external diversity experts

Cars and tracks will feature the #WeRaceAsOne slogan this year, while all cars are expected to have a rainbow logo on their livery, which is the symbol of the project.

The Task Force has taken initial action and set up a foundation that will offer to fund primarily, but not exclusively, internships and apprenticeships within F1.

The internships and apprenticeships that are part of the funding will be provided to groups that are under-represented in order to “fulfil their potential and have access to a promising career in the sport”.

Initial funding has been announced at $1 million, which is paid in full by F1 CEO Chase Carey. The sport hopes that funding will increase over time, which will allow for more opportunities.

“We fully recognise that Formula 1 needs to be more inclusive and diverse,” Carey said. “While we set out our strategy last year to improve the position of our sport, we need, and want, to do more.

"That is why we will establish a Task Force to listen and ensure the right initiatives are identified to increase diversity in Formula 1.

“We want to ensure we give people from all backgrounds the best chances to work in Formula 1 regardless of their gender, ethnicity, sexual orientation, or physical abilities.

"We are therefore also taking the initial step of creating a foundation to support key educational and employment opportunities across Formula 1 that will give under-represented talent the chance to work in this incredible sport and build an exciting career.”