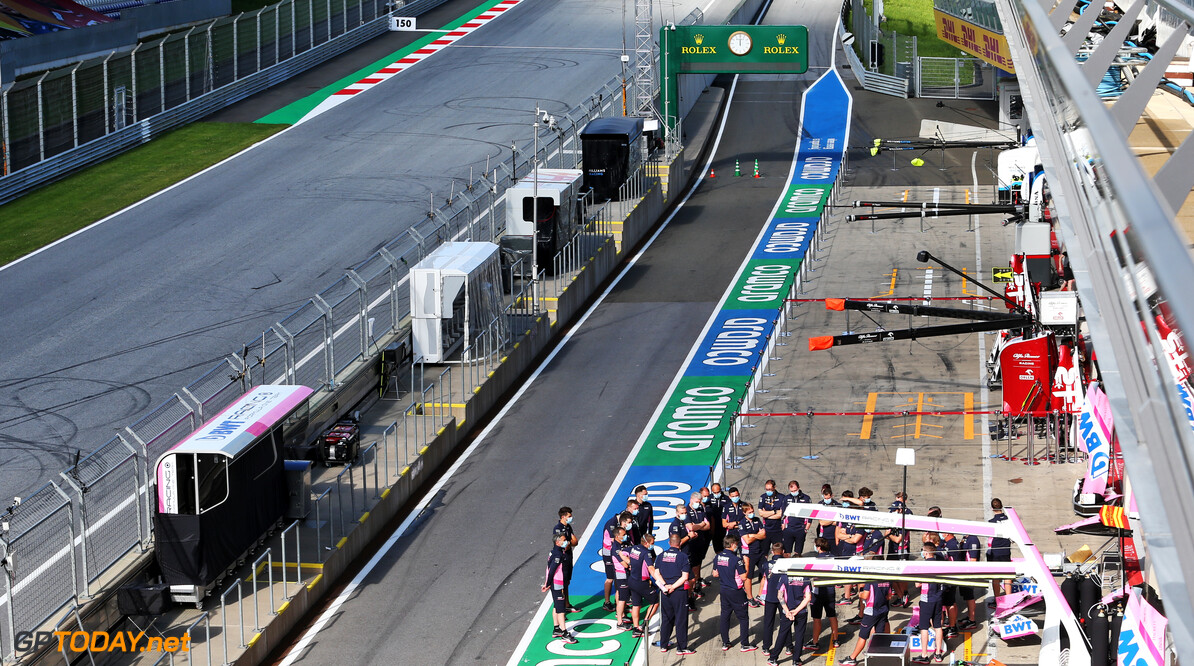 Formula 1 CEO Chase Carey says additional races on the 2020 calendar will be announced in the coming weeks.

The 2020 season gets underway this weekend in Austria at the Red Bull Ring, which will also be the venue of the second round next week.

Hungary follows the Austria double-header before two races are held in the United Kingdom at the Silverstone Circuit. Spain, Belgium and Italy will then see out hte opening eight races.

In the last number of weeks, F1 has been working to secure more events on the schedule amid the coronavirus pandemic and is confident that 15-18 races can still be achieved this year, according to Carey.

“I think in the next few weeks we will look to land, certainly at least another chunk of the calendar, ideally we’d like to land the whole second half of the calendar," said Carey.

"There are a number of races we already know will be on the calendar. I don’t want to get into piecemeal addressing it, I’d like to address it holistically. But to lock the dates in we really need to figure out what other races will be on it.

“We’ve said 15-18 races and we still feel comfortable with that as a target. Right now we have a number of races we have essentially agreed with, we just haven’t firmed the date up.

“And a number of places we are moving forward with, trying to firm a date up. We have a few that are much more up in the air based in circumstances in that country.”

Portugal is hopeful that it can obtain a spot on the revised calendar, while Mugello, who has hosted F1 testing as recent as this year with AlphaTauri, is also a frontrunner for an event.

Seven countries have already ruled themselves out fo hosting a grand prix this year, with those being; Australia, The Netherlands, Monaco, France, Azerbaijan, Singapore and Japan.

The USA and Brazil, which were set to be scheduled on the 2020 calendar, currently make up 39% of global confirmed coronavirus cases.

Carey says the ongoing situation in the Americas and how the situation may look in four months' time makes it very difficult to schedule races in those countries.

“When you look at the US, Mexico, Brazil, clearly right now they seem to be having a higher incidence of infections than other places,” said Carey. “So [we’re] trying to get guidance from these places on what’s possible, what we can do.

“Really we need to know, can we race in a location? Will there be restrictions on our ability to get in and out a location in a functioning way? And to some degree we’re trying to address the fan question. We’d like to have fans at our races. It’s a possibility.

“But ultimately we need to plan ahead. So there’s a point in time when we have to just put a stake in the ground and make decisions on what we know. I think that’s soon.”