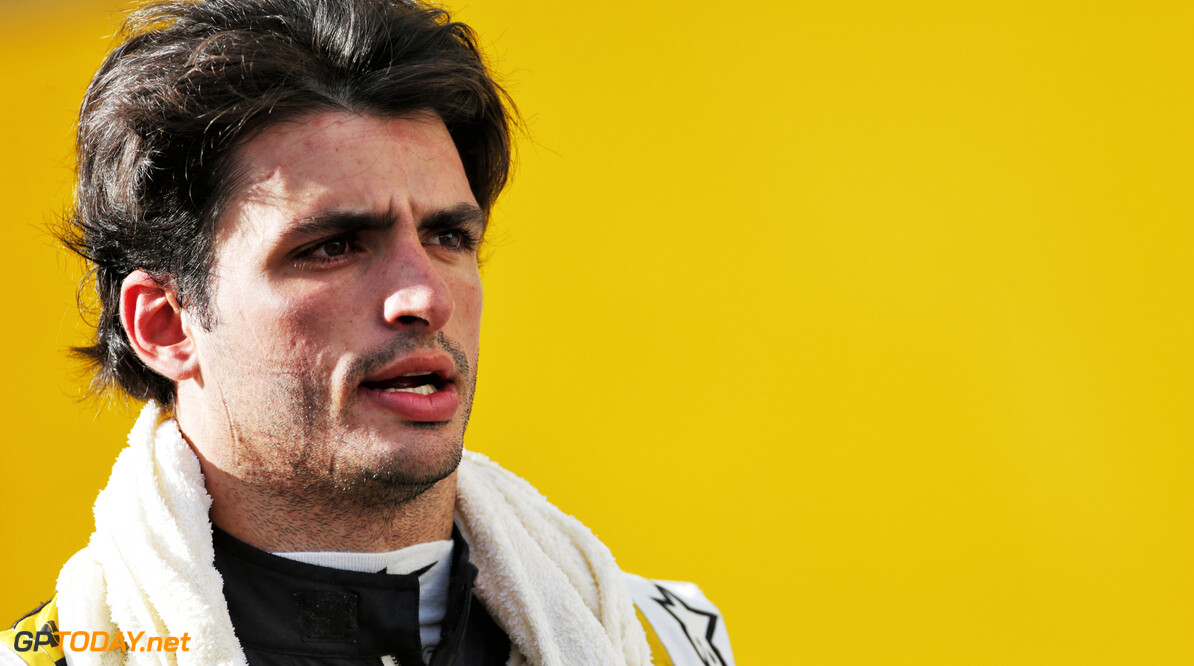 Carlos Sainz has urged people not to make judgments on the new 2019 aerodynamic regulations until the season is well underway.

This year, the sport sees the introduction of a number of revised aero regulations, all aimed at reducing the dirty air the cars produce which will allow for closer racing.

However, some teams have suggested that there will be little change, as they have found innovative ways to produce similar levels of downforce. But Sainz has warned people that they shouldn't be judged prematurely, as more races will provide the bigger picture.

"I think we need to accept them, or give them a chance, or at least test them, go two or three races with them, and see if it works or not," he said. "But to criticise these new regulations without even putting the cars on track is a bit bad towards the people that have decided them.

"So let's be patient, let's give them a chance. I will be first one to say if I feel it's been beneficial or if it has made it any worse, which could also be a good point."

The Spaniard joins McLaren after stints at Toro Rosso and Renault. The 24-year-old is hoping that the new rules will allow for closer racing, and says that the sport needs to trust the decisions that F1 management is making.

"I hope it helps," Sainz admitted. "We need to trust what Liberty or what Ross Brawn and his team have decided on where we're going with these new regulations.

"Of course, it creates a bit of extra cost in the teams, but to say they are going to be for nothing before actually testing them wouldn't be too good."