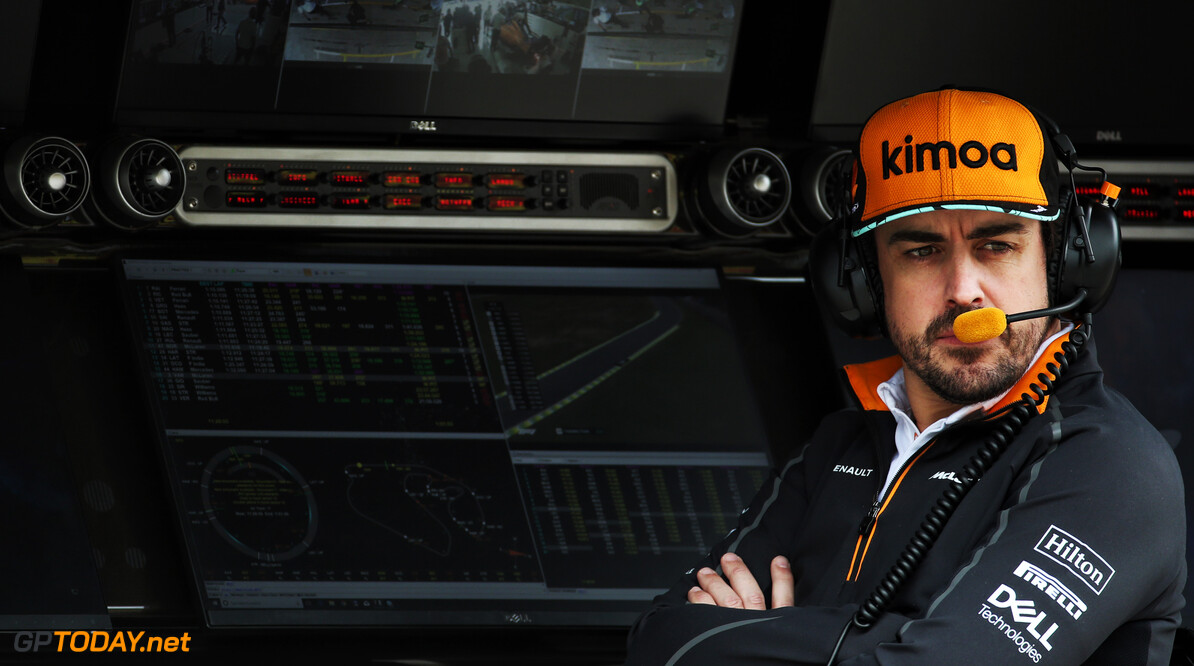 McLaren is taking testing one day at a time and will be focusing on its current race drivers in the coming months, according to team CEO Zak Brown.

Following his step away from Formula 1 at the end of the 2018 season, rumours in the paddock hinted that Fernando Alonso would retain a role with the McLaren F1 team, working on the pit wall and testing the MCL34 throughout the year.

Alonso is maintaining his links with the Woking outfit, as he will compete with it at the 103rd running of the Indianapolis 500 this May. However, Brown was quick to dismiss suggestions, stating its priority is focusing on full-time drivers Carlos Sainz and Lando Norris.

"Right now we’re taking testing one day at a time and focusing on our racing drivers,” Brown said. “Anytime you are going into pre-season testing and you are doing everything for reliability and performance, you kind of have a set plan but you work a day at a time.”

However, Brown didn't rule out the possibility of appointing Alonso to a reserve role, but admitted that the team is not short on options.

“Fernando is still part of the team with our Indy 500 project,” Brown added. “Gil [de Ferran] ultimately leads our kind of driver plan so we have a few plans in directions that we could go if we need a reserve driver.

“I think we will probably stop short of announcing a reserve driver but I think there is a variety of drivers out there that if we need someone on short notice could fill that role.”

McLaren launched its 2019 challenger, the MCL34, on Thursday at the McLaren Technology Centre in Woking. The team ended the 2018 season sixth in the constructors' standings, but struggled towards the back end of the year with little car upgrades.