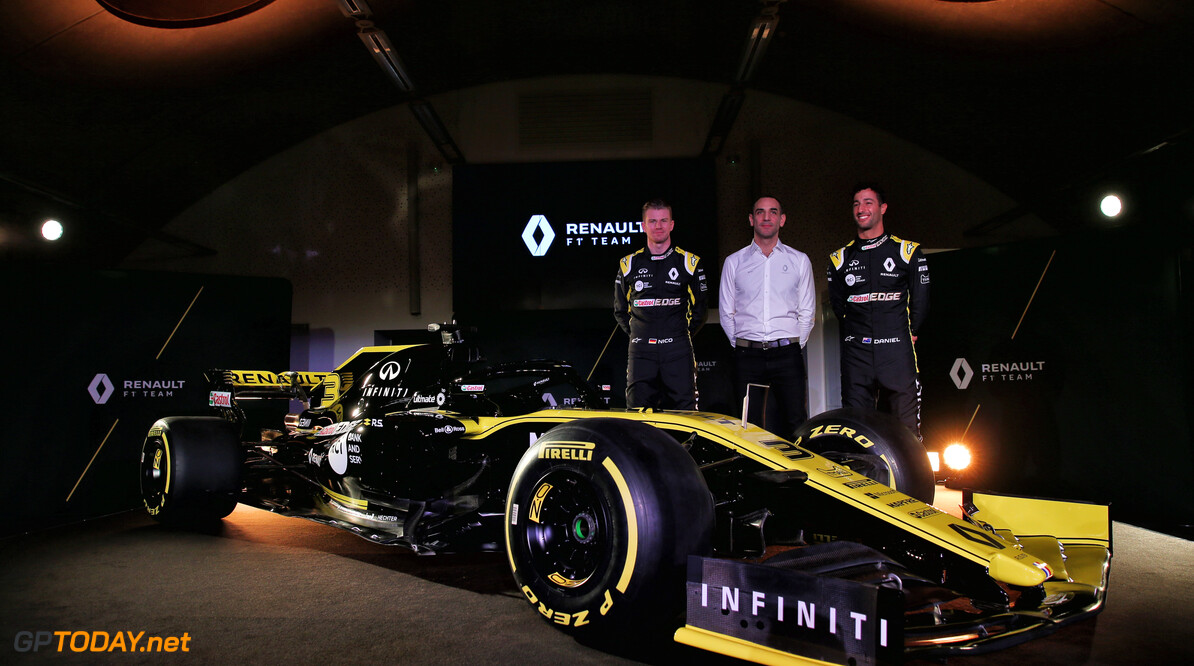 Daniel Ricciardo says that Renault's optimism over the significantly improved output from their power unit is justified based on the data he has seen.

The team has been hinting at the increase and Daniel believes that the numbers confirm it. Cyril Abiteboul made allusions to the improvement at the launch of the 2019 car. It was suggested that the engineers at its French plant have seen the largest gain in output that they have experienced since the start of the hybrid era in F1.

Newly signed Ricciardo seemed to confirm the suggestion: "Obviously being pretty deep in the Renault family, I've seen numbers and I know they are not just saying it to please everyone. It has been a good winter."

The Australian was careful to not be too optimistic. He stressed that "race cars are race cars" and that what works on a screen or computer simulation might not work on the track. Ricciardo made it quite clear that although he is very upbeat about the figures it does not mean that Renault will be challenging for wins.

Nico Hulkenberg who will be racing alongside Ricciardo expressed his pleasure at the news: "It is what we needed, last year we didn't have much coming on that side so it was kind of overdue."

The German driver who is on his third season with Renault added a few words of caution: "But then again on the other side, Ferrari and Mercedes may have found another whole lot of power again which means we will have to find more again."