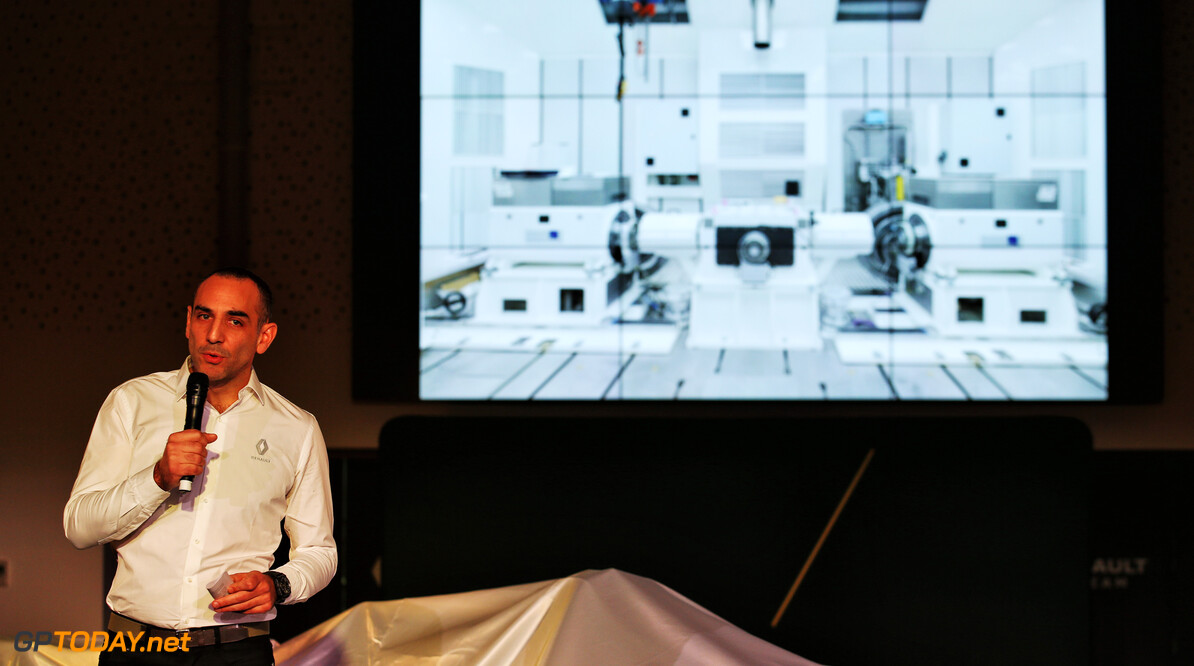 Renault targeting progression rather than fixed position in 2019

Renault managing director Cyril Abiteboul says his team will not target to finish in any particular position in 2019 but wants to see that it continuing its strong progression.

Renault re-joined the F1 grid in 2016, scoring 8 points across the season. In 2017, it made a major jump up the grid, scoring 57 points and ending the campaign fifth in the constructors' championship.

Last year, it topped the midfield battle, beating Haas to fourth in the championship. However, it now faces the tall task of closing the gap to the front-runners, who hold a large advantage over the rest of the field.

"We go into this season aiming to keep this strong and measured momentum," said Abiteboul. "We do not target x or y position or a number of points: what I want to see is that the team continues its trajectory of progression towards the top teams.

“Engine excellency will be our priority in Viry while the structure now in place in Enstone strives to improve the competitiveness of the chassis, season after season.”

Renault launched its 2019 challenger, the R.S 19 on Tuesday, presenting its new driver Daniel Ricciardo alongside Nico Hulkenberg, who will compete in his third season with the Enstone squad.

"Launching all these projects while participating in the championship was an incredible challenge, as was getting the major points finished,” Abiteboul added.  “The final commissioning of the investments was a tremendous achievement and I’m impressed by how everyone has taken to the task.