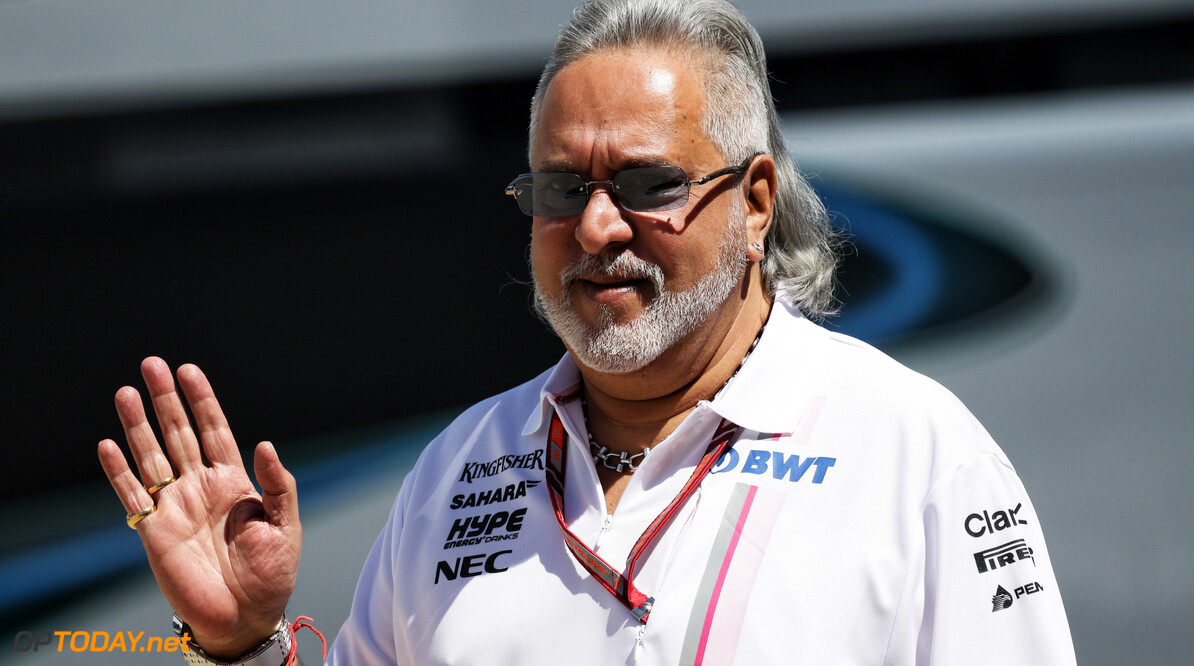 Mallya to be extradited over fraud charges

Former Formula 1 team owner Vijay Mallya is set to be extradited to India after approval from the United Kingdom's Home Office.

Mallya acted as the owner and team principal of the Force India Formula 1 team after he bought Spyker in 2007. Force India entered administration in August in last year and was subsequently bought out by a consortium of investors led by Canadian businessman Lawrence Stroll.

Mallya also headed the airline Kingfisher Airlines, which commenced operations in 2005. However, financial losses and the end of its operating license left the company in high debt, which saw Mallya flee to London to avoid creditors.

However, he will now return to India where he will face several charges of fraud and money laundering. Mallya confirmed that he plans to appeal the decision, stating that he is a target of a politically motivated witch hunt.

After being purchased in August, the Silverstone-based team became Racing Point Force India. It is expected that it will run as Racing Point for the 2019 season.