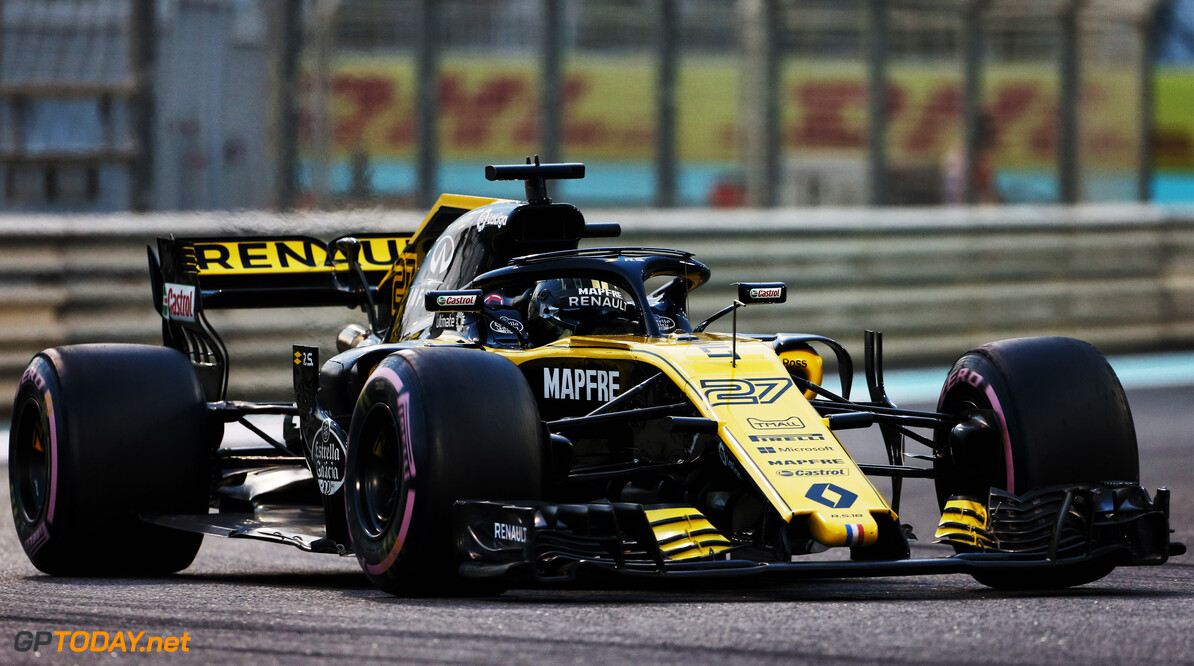 Renault voted against introduction of 2019 regulations

Renault executive director Marcin Budkowski has revealed that the Enstone squad voted against introducing new aerodynamic regulations for the 2019 season. The new rules were implemented to reduce the downforce produced in the hope of creating closer racing.

However, many senior officials, including Budkowski, do not believe that the new regulations will improve the quality of racing. Formula 1's sporting boss Ross Brawn thinks that the sport will see a 20% improvement in racing compared to 2018.

But Budkowski says that Renault saw flaws in the project when it was in planning: “Overall we were against this regulation change. Initially we voted against it and we made that public at the time because we didn’t believe it was going to reach the objectives that it was set to reach, which is to ease overtaking.

“We think it will go in the right direction a little bit, but we don’t think it’s going to make a significant change. We felt it was a lot of resources and a lot of money, a lot of last minute work that had to be done for a very unclear objective. On paper it is the right direction and some of the work that’s happening for 2021 is along a similar line.

“The difference is going to be smaller in terms of aerodynamic performance - whether that is actually going to translate onto the track into easier overtaking and easier following, in our opinion it’s going to be fairly small.

“But if that’s not the case and suddenly we have lots of close following and overtaking then great, we will be happy about that. But in the data I see at the moment, I don’t see a massive difference.”

Renault is currently developing towards the top three after it finshed the 2018 campaign in fourth place. When asked how much of a challenge implementing the new regulations have thrown up, Budkowski replied: “Quite significant. They are not as big as the massive regulation changes we had in 2009 and 2017 with the new aero because they are more localised.

“There was a lot of collective work from the teams to bring them to a state that was good enough to actually have regulations for everybody that didn’t have loopholes in. Even since we’ve had a number of TD’s [technical directives] that came out clarifying some of the areas of the regulations.

“So it’s been a bit of a moving goalpost really. It has been challenging for everybody but we are getting there now. I think we have a decent understanding of the regulations.

“They have been voted in and they are the same for everybody. We are up for the challenge and hopefully it will allow us to make a step but we will find out when we see the results and the work of the other.”