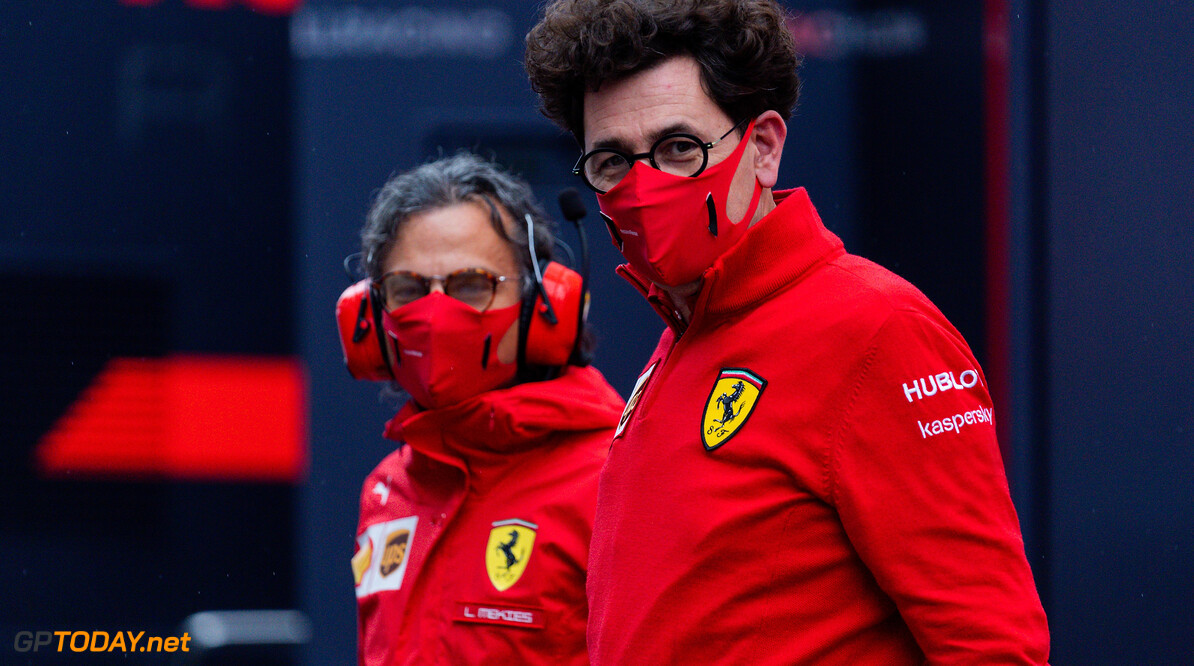 Brawn: Ferrari has a 'long road ahead of them'

Formula 1 managing director Ross Brawn says Ferrari has a 'long road' ahead as it looks to bounce back from a disappointing opening two rounds to the 2020 season.

After a difficult opening round to the season, Ferrari fast-tracked its development schedule and brought upgrades to the Styrian Grand Prix.

However the upgrades “failed to show their worth” in qualifying, and its hopes of collecting data during the were scuppered following a clash between Sebastian Vettel and Charles Leclerc on the opening lap of the race.

Writing in his post-race column for Formula1.com, Brawn says the Ferrari drivers committed “a cardinal sin” of racing.

“The Styrian Grand Prix was another sensational racing spectacle with battles throughout the field – but it was a race weekend to forget for Ferrari, with their drivers committing a cardinal sin by colliding and forcing both cars out of the race in the opening laps.

“As a team boss, you never want to see that happen, but this will hurt Ferrari even more given they had worked hard to bring their upgraded aerodynamic package to Austria a week ahead of schedule – and the collision between Sebastian Vettel and Charles Leclerc has robbed them of a chance to analyse the new package.”

Brawn adds that Ferrari will have to cope with increased media pressure following the development in Styria.

“Charles was very good in accepting the blame for the accident but it doesn’t help,” he wrote. “That said, it’s sport and these things can happen – and now it looks like the engineers back at the factory have a lot of work to do.

“One of the biggest problems for Ferrari is that of all the teams on the grid, they come under the closest scrutiny from the media, particularly in Italy.

“I know from my own experience that the media pressure in Italy can be incredibly intense, and you have to make sure it doesn’t get to your people.

“The management have to cope with it and make sure the staff maintain the faith and stay focused on what needs to be done.