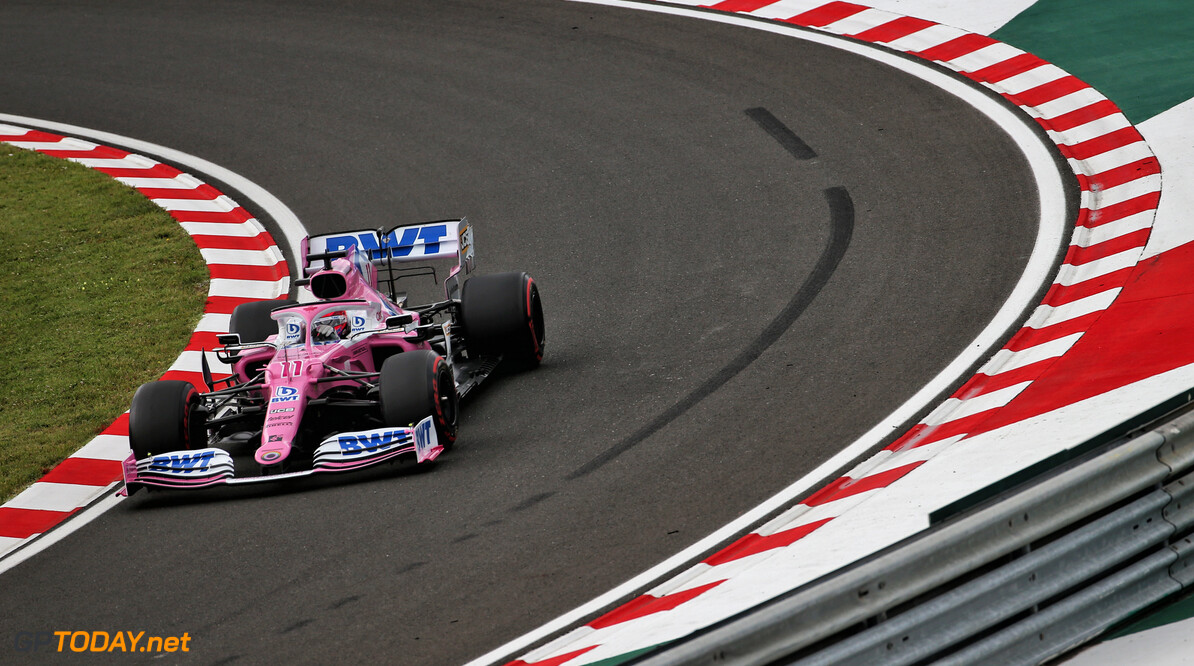 Formula 1 managing director Ross Brawn says the concept of copying cars in Formula 1 is “standard” and all teams in the paddock are guilty of creating a design using another team's idea.

Racing Point is at the centre of controversy this year, as its 2020 challenger, the RP20, has clear similarities to Mercedes' 2019 car.

Renault lodged a protest against Racing Point after the Styrian and Hungarian Grands Prix, questioning the legality of the cars, which led the FIA to seal and impound Racing Point's front and rear brake ducts.

While Brawn says that copying is common practice in the F1, he states Racing Point has taken the method to another level.

Writing in his post-race column, Brawn said: “My view is copying in Formula 1 is standard. Every team has, in normal times, digital photographers in the pit lane out there taking thousands of photos of every car for analysis, with a view of copying the best ideas.

“We used to give our photographers a shopping list. Racing Point have just taken it to the next stage and done a more thorough job.

“There is not a single team in this paddock which has not copied something from another. I’d ask every Technical Director in the paddock to raise their hand if they haven’t copied someone else. You won’t see any hands. I have certainly copied others.

“Last year, Racing Point had access to, and could use, 2019-spec Mercedes brake ducts because they were not a listed part. This year, brake ducts are listed parts, so you have to design your own.

“However, Racing Point cannot forget the knowledge they acquired using the 2019 Mercedes brake ducts. I think it is illogical to think they can wipe their memory banks. It is a tricky problem and one for the FIA experts to resolve.”

It is believed that a decision regarding the car's legality is hoped to be reached before the next grand prix weekend at Silverstone, which takes place from July 31 to August 2.