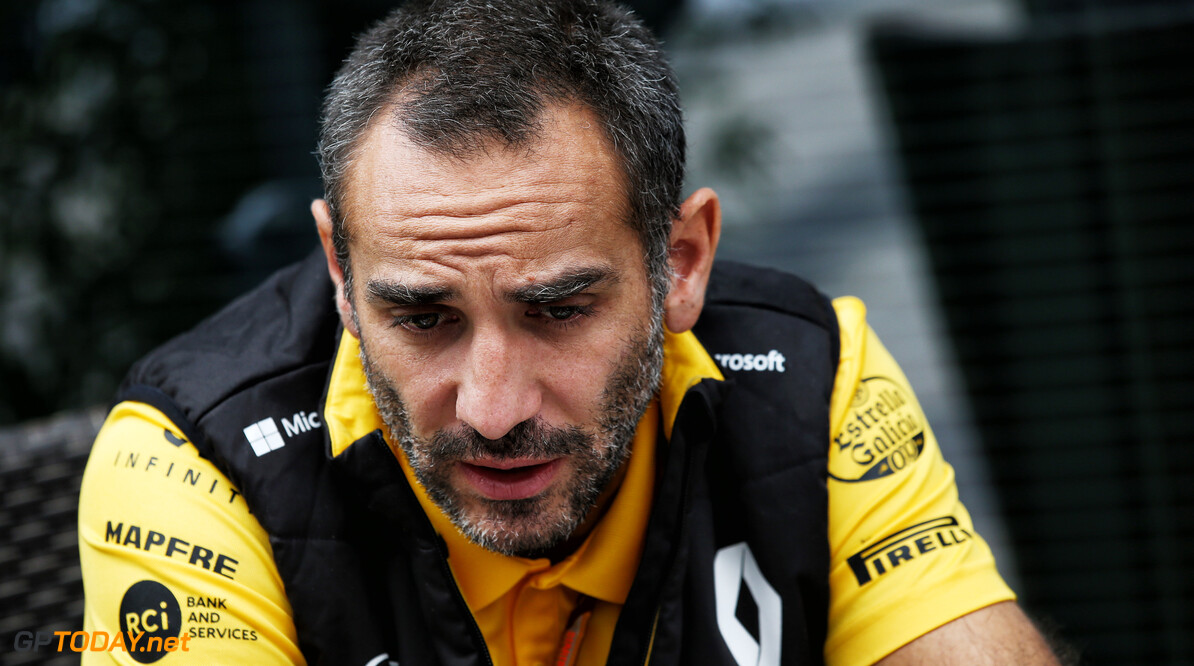 Abiteboul admitted that it would be unlikely that Renault would be challenging for victories during 2019 but that signing Ricciardo would keep them on course to be at the front of the grid for the 2020 season.

Renault have previously said that they are now gearing up to push for podiums and to challenge the front runners for victories. Abiteboul explained that to achieve this would take time regardless of the teams budget or size.

Abiteboul added: "One thing that Daniel should help us is compress that time, because suddenly everyone is more interested in Renault."

He insisted that Ricciardo had not been lured to Renault with the promise of instant wins: "That is not what we told him, and he has been clear about that too. Daniel is a way to fast track that scarcest resource we have, which is time."