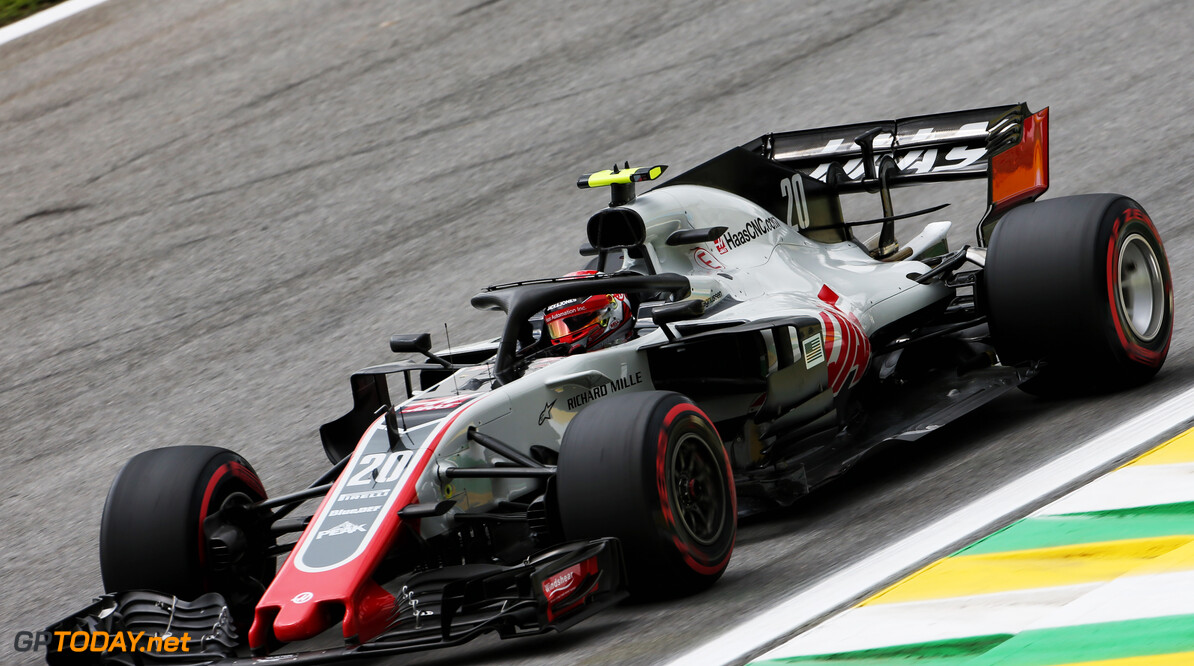 Haas team principal Guenther Steiner is confident that his team can end the 2019 season as the top midfield team. Haas battled Renault for the 'best of the rest' spot last season, with the latter coming out ahead.

Haas, who has retained its line-up of Romain Grosjean and Kevin Magnussen for a third consecutive year will face stiff competition from the rest of the midfield pack, with Renault piling on resources as it builds back towards the front of the field.

With Alfa Romeo (previously Sauber) ending the 2018 season as arguably the fourth fastest team, 2019 is expected to see another tight battle between the midfield outfits. But Steiner sees no reason why the American squad can't prevail.

"The goal for 2019 must be to get fourth place," Steiner told Denmark's BT newspaper. "There are many teams who are looking at fourth this year, but I think it's possible.

"The numbers I get from our engineers bode well, but I don't know what the others are coming up with," Steiner added about the new 2019 regulations. "It looks promising. But it is difficult to compare with last year, because the regulations are so different."

Steiner also admitted that Haas' drivers need to rethink their approach to races. Grosjean found himself in the critics' spotlight after a number of early season incidents, while Kevin Magnussen received backlash from fellow drivers over his aggressive style.

"It's something going on up in their heads," Steiner said. "Neither of them is good at not being the fastest man in the team. Romain and Kevin have to keep pushing each other, but they also have to learn that it is ok to be the second fastest in the team sometimes. You can win the war without winning every battle.

Haas will continue to keep its unique F1 structure in 2019, in which it relies heavily on Ferrari and Dallara: "We have employed about 15 new people, but we must remember that we work closely with external suppliers such as Dallara and Ferrari," said Steiner.

"For us, this is a good way to do things, and I think our model will spread. For example, Toro Rosso will now work much more closely now with Red Bull."