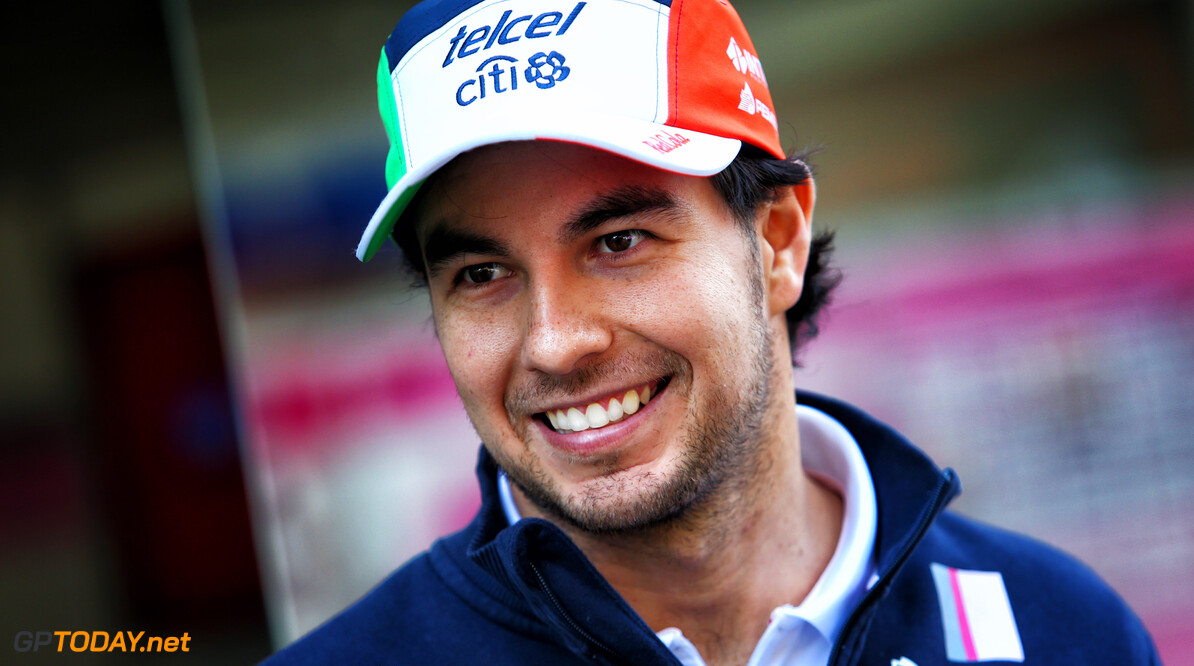 Perez: People are too used to my level

Sergio Perez says that onlookers have become too accustomed to his results, which has left him to believe he is underrated in F1. The Mexican ended the 2018 season in eighth place, just missing out on the 'best of the rest' spot.

In the turbo hybrid era so far, Perez has only raced for Force India, and has scored points on a consistent basis. 2017 marks the only season since the hybrid era began that he hasn't stepped onto the podium across the entirety of the season.

"It's like people just get used to me," Perez told Autosport. "When I was new here, everyone was talking about me and I was the next big thing, as Esteban is right now. Last year [2017] I was best of the rest, I've been beating all my teammates I've had. So results in the end talk more than what people say."

Although he lost out 16-5 to 2018 teammate Esteban Ocon in qualifying, Perez got the better of him in the races - and added that he was once hailed in the limelight the same way that Ocon is now.

Perez revealed that he was not entirely comfortable with the VJM-11 across the season, and admitted that Ocon, who will sit on the sidelines for the 2019 season, simply did a better job when it came to the fight on Saturday.

"I didn't feel very confident this year with the car to be honest," said Perez. "I did struggle quite a lot throughout the year to balance the car, but I did manage to get the most out of it in the race.

"That's to take nothing away from him. I didn't get on with it and he did better in qualifying. That's it. It is up to me and to my team to get the best out of the car. I think in other years I've been more comfortable with the car on Saturday, and [last year] I probably focused quite a bit on Sundays too."