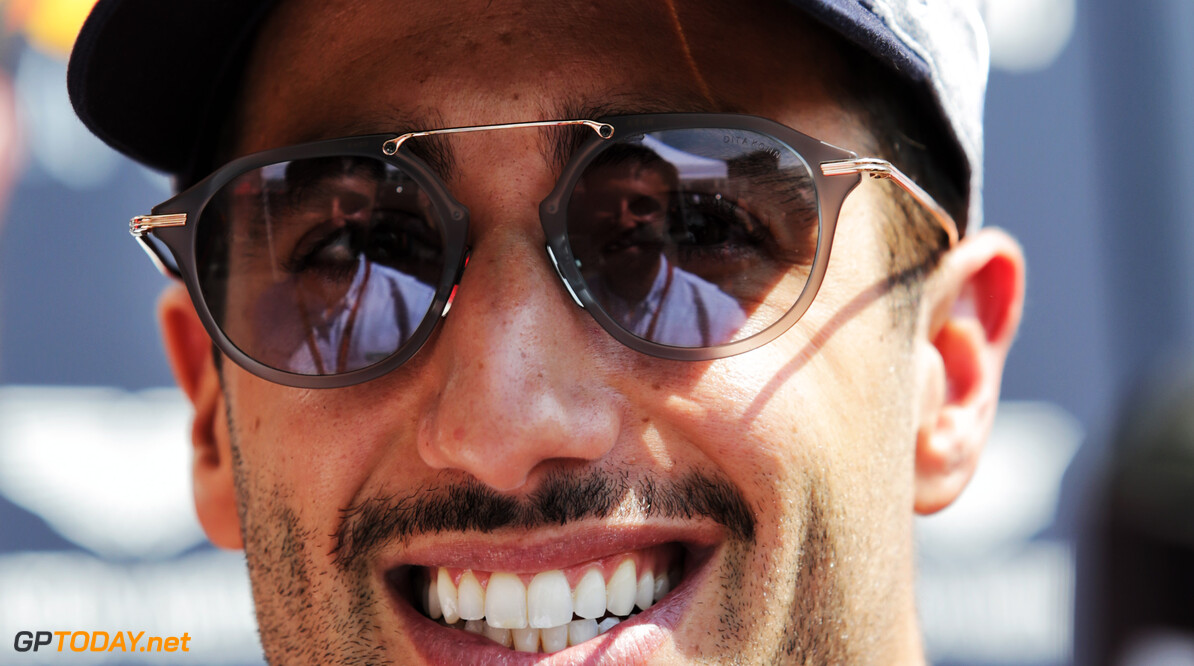 Renault managing director Cyril Abiteboul says that the Enstone squad didn't waste money bringing Daniel Ricciardo to the team. Ricciardo took the surprise decision to leave Red Bull at the end of the 2018 season for Renault, who is currently heading the midfield pack.

The French manufacturer re-joined the grid in 2016 and has been building ever since, recently pulling resources from Formula E to invest more in F1. Last season, it beat Haas to fourth in the championship - but were 297 points down on third-placed Red Bull.

With Renault targeting wins in the long-term, it could have spent the reported $70million two-year contract on boosting its staff and infrastructure. But Abiteboul says that employing Ricciardo was a valuable move for the team.

"There is a considerable financial commitment from Renault," Abiteboul told Autosport. "But it is not a question of whether Renault can afford it: it can definitely afford it as our turnover is 40 times the turnover of Red Bull. There is no question mark about that.

"The question mark is about the value. Does it make sense to invest that type of money in a driver at the level of Daniel at this point of our journey, with the car that we have and the other expense that we must do? We believe so.

"There has been some discussion about that. Would we be better off investing in to the car or the drivers?  I think we have reached a point where we can invest in both reasonably.

"I would also like to say that the commercial arrangement with Daniel is extremely sensible and nowhere near what can exist elsewhere in F1. It is obviously commensurate to the level of his skills and talent, and what he can bring to the team. But it is not a stupid amount of money."