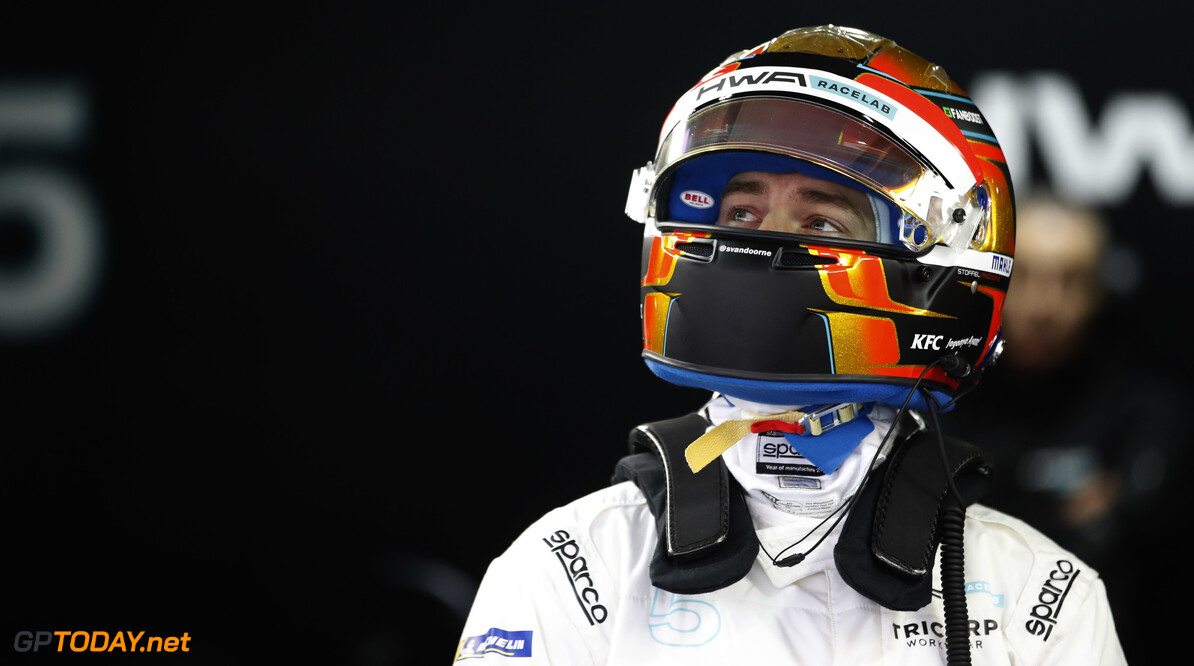 Stoffel Vandoorne says that he is enjoying life outside of Formula 1, following his exit from the pinnacle series. Vandoorne raced two seasons with McLaren before being dropped for Lando Norris for the 2019 season.

The Belgian found refuge in Formula E with HWA Racelab, but has struggled at the first two events of the 2018/19 season. He is yet to score his first point, retiring last time out in Marrakech.

"It’s nice to change a bit of environment. And actually a lot of the people here I know in the paddock. There’s a lot of drivers I’ve raced against and even the teams, there’s a lot of junior teams, mechanics that I know around, so a lot of familiar faces as well."

Vandoorne struggled in F1 throughout the 2018 season, and not once out-qualified teammate Fernando Alonso. The 26-year-old scored four top ten finishes, with the best result coming in the form of an eighth place at Bahrain and Mexico.

And he admits that it is nice to go "back to basics" after the intensity of F1: "But it’s nice to start something fresh. It’s almost back to basics again, the drivers have the same catering, we just spend a bit more time together."