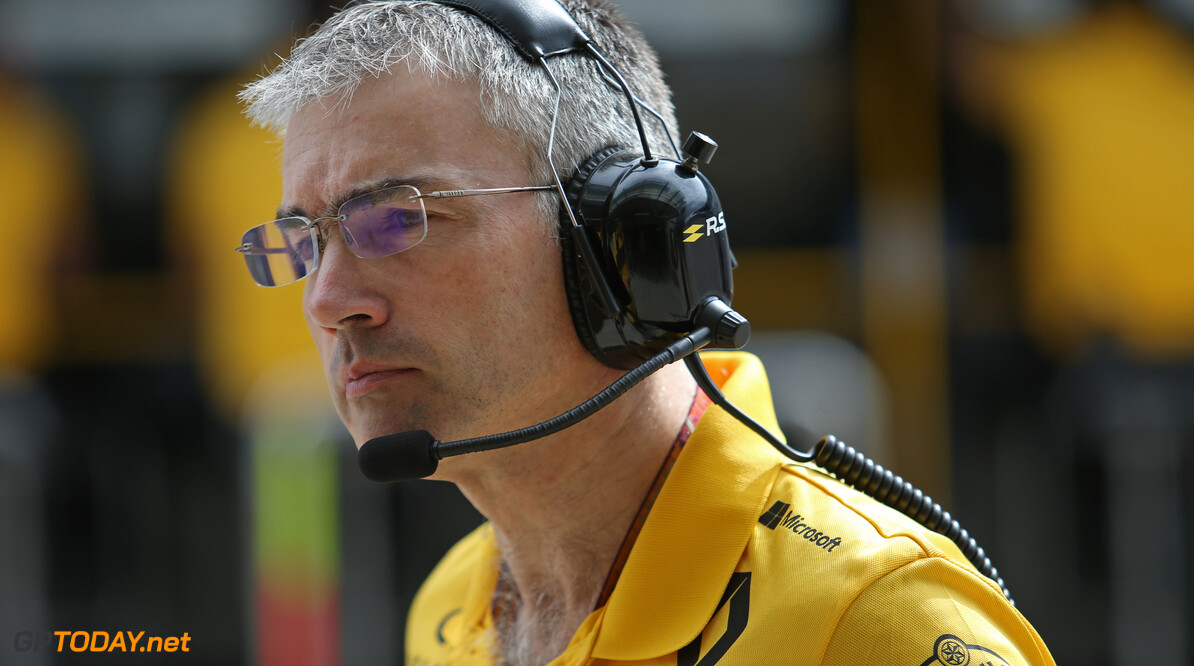 Renault's Nick Chester believes that there will only be a small difference between the 2018 and 2019 F1 cars, despite revised aerodynamic regulations. For the upcoming season, changes have been made with the aim of providing closer wheel-to-wheel racing.

In recent years, the development of aerodynamics has seen a rise in the dirty air the cars produce. As a consequence, it has become very difficult for those behind another driver to follow closely as they lose performance in the turbulent air.

Teams have already reported that they have found new ways to create similar levels of downforce despite the implementation of simpler front wings and bargeboards, as well as changes to the rear wings and a ban on brake duct winglets.

While Chester acknowledged that the change is big, he is not predicting major on-track differences: "Well yeah, it is quite a big change for 2019," Chester said. "I think the concept that the FIA have put forward to try and improve the wake to the following car is the right thing.

"Obviously in one year you couldn't do all of the changes that are planned eventually for 2021, but from what we've seen so far I think it'll make a small difference. It'll go in the right direction, so the following will be a little bit improved, but we're probably going to have to wait until 2021 to see what the full package can deliver."

Chester added that the development race will be once again crucial this season: "We've taken a bit of a hit back with the new rules and it's going to be a question of how fast we can develop," he said. "I'm not going to give you the actual number but I think the key is going to be how teams come back and how they develop."