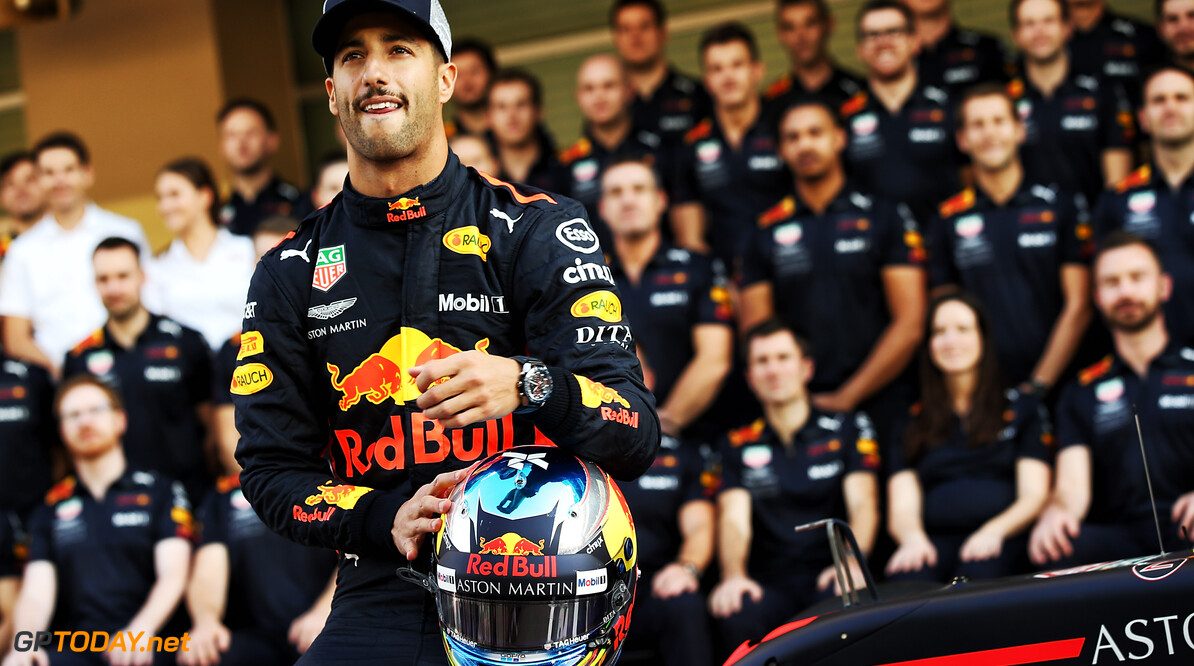 Red Bull team principal Christian Horner says his team did everything to could to stop Daniel Ricciardo from leaving the team. Ricciardo was expected to sign an extension deal with Red Bull following the in-season Hungary test, due to an apparent lack of options.

However, in an unexpected twist, the Australian announced that he would be joining Renault for the 2019 and 2020 seasons, replacing McLaren bound Carlos Sainz. The Enstone squad still finds a large gap between itself and the top three teams, which includes Red Bull.

Pierre Gasly has been promoted from Toro Rosso to fill in for the departing Ricciardo, however Horner revealed that Red Bull did not concede to the Ricciardo-Renault deal without putting up a fight.

"We looked at it and I think we did everything that we possibly could to retain him,” Horner told Autosport. “He actually said this – he did the classic break-up [line] – it not you, it’s me! And I think he just genuinely wanted to take on a new challenge.

“I think he was also probably concerned about his value with the evolution of Max [Verstappen], and was probably uncertain about Honda at that time. Subsequently he’s seen what we were talking about start to come to fruition.

“You always have a Plan B. I think once we understood that he was serious, that that was his mindset, it was a very easy decision to come to regarding Pierre Gasly.”

Ricciardo had a tough 2018 season, suffering from eight retirements, while teammate Verstappen bagged 11 podium finishes. Horner denied that the team's focus shifted more on Verstappen, who has been tipped for great success in F1.

"The number one driver in this team is the driver who is ahead on the track," he clarified. "That’s the simple rule. And there is zero favouritism in the way that we operate the team, from one driver to the other. Daniel will tell you that very openly.

“Mexico was the first time that Daniel outqualified Max since Monaco. Max’s qualifying performances have been huge, and that was probably part of Daniel’s decision taking for the future.”