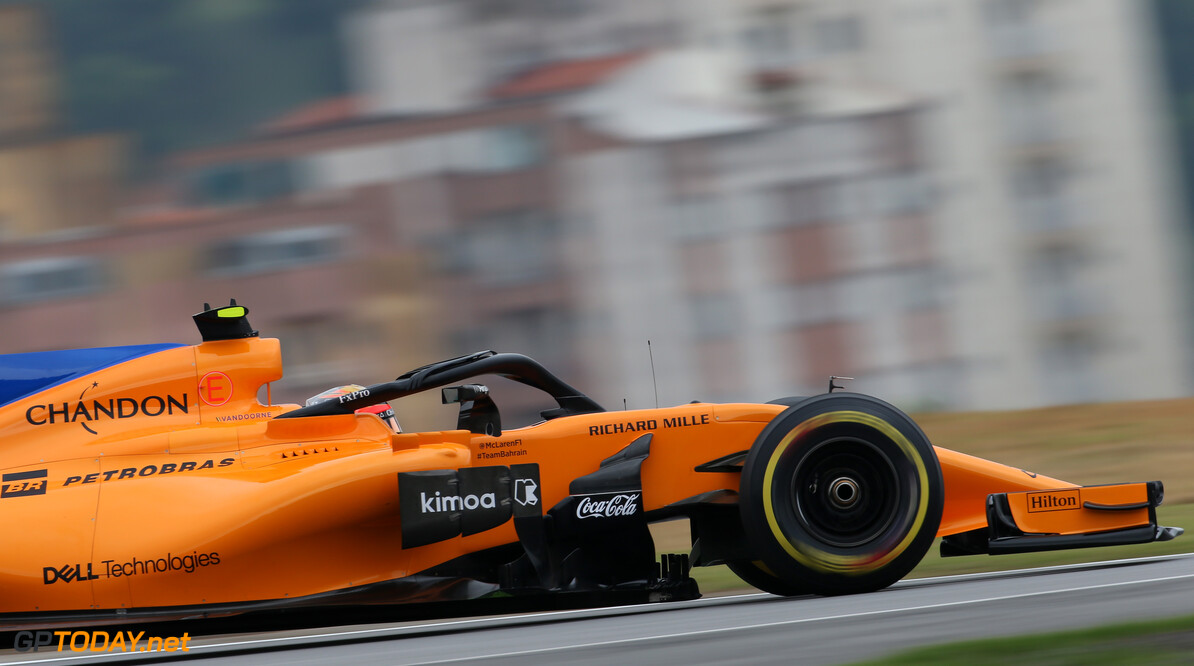 McLaren in conversations with Coca-Cola over future deal

McLaren CEO Zak Brown has confirmed that he is in talks with Coca-Cola regarding a long-term sponsorship deal following the success of the three-race deal contract that was struck up between the two towards the end of the 2018 season.

In October, McLaren announced that it would run with Coca-Cola branding on its car, as well as its sister products,  Dasani Sparkling and SmartWater. The logos appeared on the MCL33 at the Grands Prix of the US, Brazil and Abu Dhabi.

And following the success of the deal, Brown is confident that a long-term partnership can be established between the two: "The Coke deal was excellent. It worked for them,” the American said.

“I don’t think it’s probably appropriate that I share the specific results other than to say the feedback that we’ve had from Coca-Cola is that it worked. It’s great that the McLaren brand worked for them, that the engagement with drivers worked for them, and that Formula 1 worked for Coca-Cola.

“There is no better, more experienced, savvy, sophisticated sponsor probably in the world than Coca-Cola, so for them to come out of their end of the year programme with us seeing successes is something that we’re proud of and the sport should be proud of. On the basis of that, we’re now in conversations about what the future could look like for our two brands together."