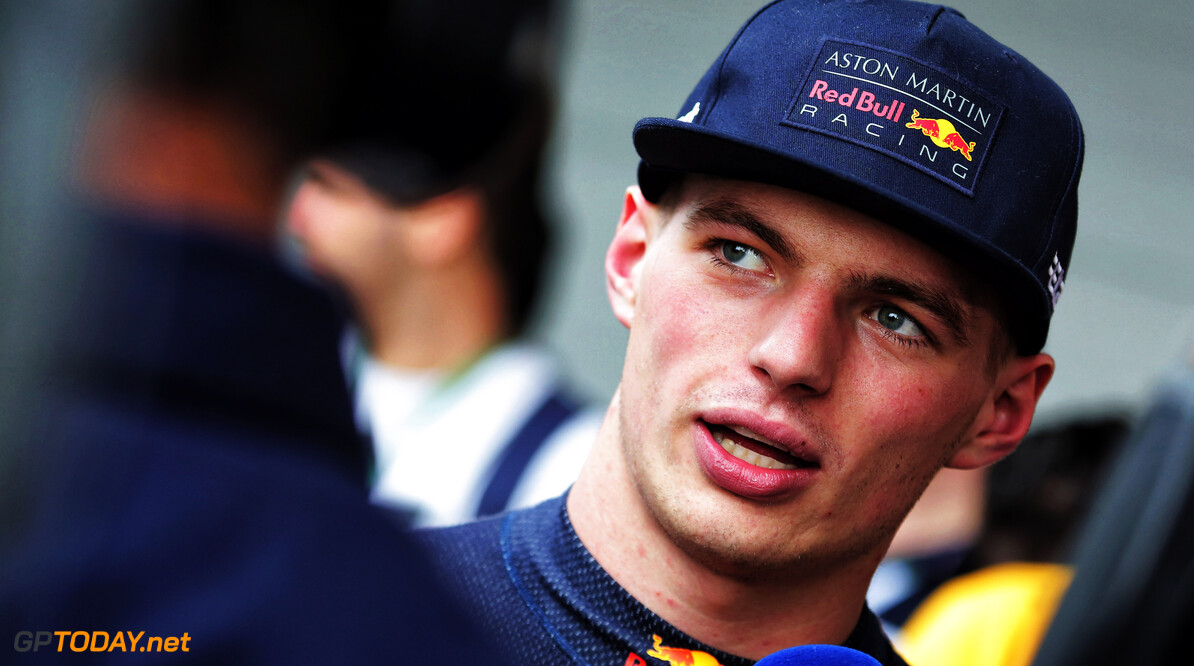 Max Verstappen has suggested that he had some form of impact on Red Bull's driver decision for 2019. The energy drink outfit was forced to decide on a new driver following Daniel Ricciardo's announcement that he would be leaving at the end of the year.

Pierre Gasly received the promotion to the senior team from Toro Rosso, while Carlos Sainz, who was at Renault on loan from Red Bull, was also believed to be in contention. After Gasly was confirmed, McLaren announced that it had signed Sainz for 2019.

Verstappen and Sainz were teammates at Toro Rosso in 2015, their maiden season in the sport. The relationship was not always smooth, which was highlighted at the Singapore Grand Prix, where Verstappen refused to let the Spaniard past him despite team orders.

Reports over the summer break suggested that Verstappen was against Sainz joining Bull in 2019, however Sainz shut down those rumours, stating that the Dutchman didn't veto a switch to the Milton Keynes squad.

But now Verstappen has said that he told the team what he believed would work well for it next year: "In the end, it’s not about me saying yes or no. That’s not my decision,” he told Formule 1. “But I clearly told them what will work and what will not work. I am not going to mention names, but I am glad that Pierre Gasly is coming. He is very fast, but I am afraid of no one. I fear no one.”

Speaking about Ricciardo's unexpected departure, he said: “He had already committed to Dietrich Mateschitz, the big boss of Red Bull, so I didn’t understand that (leaving). Nobody in the team understands it. But I never talked to him about it – it’s not my problem.”