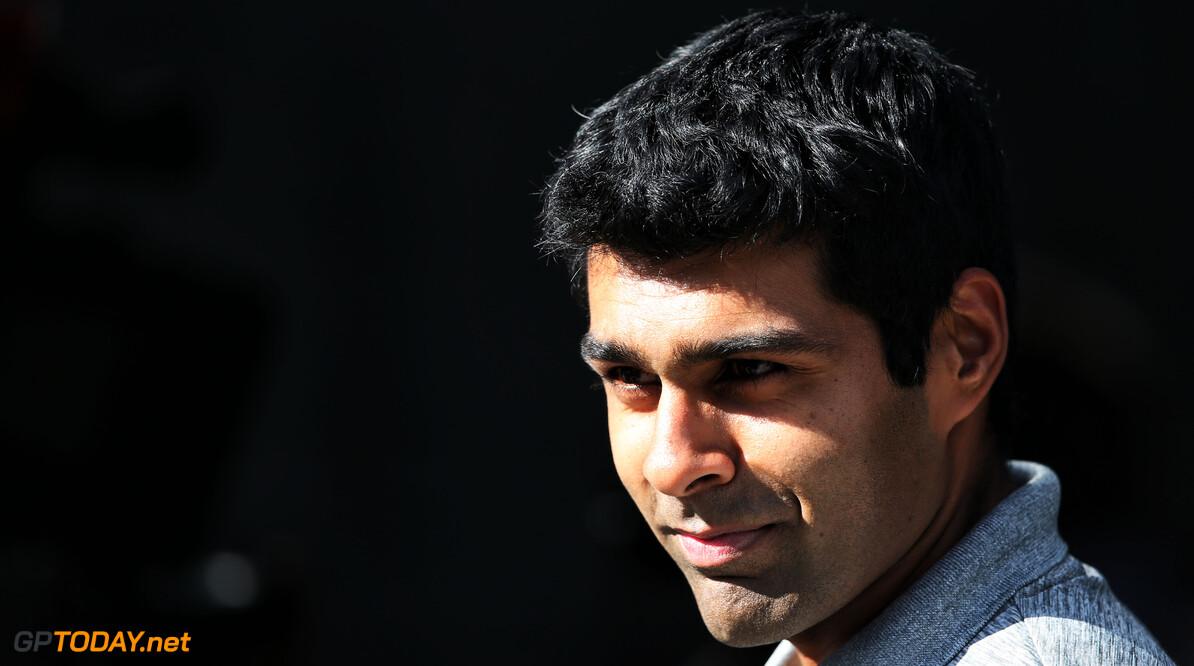 Karun Chandhok has rejoined the Sky Sports F1 team after spending three years with Channel 4. The Indian worked as a pitlane reporter on Sky Sports from 2012 to 2014 after competing in 11 Formula 1 Grands Prix.

Following his first stint with Sky, Chandhok joined Channel 4 when it took over broadcasting rights from the BBC in 2016. This season was the last year that Channel 4 had the rights to show half of the races live, as every race (apart from the British Grand Prix) will be shown live on Sky Sports in 2019.

I'm very excited to be rejoining the Sky Sports F1 team from the 2019 season," said the former HRT and Team Lotus driver. "With their long-term commitment to Formula 1 and the team of people that's in place, it's a great time to return.

"I believe that I've been able to develop and offer viewers a unique perspective of someone with a technical, strategic and historical knowledge of the sport combined with the experience of 18 years of driving racing cars."

Scott Young, Head of F1 at Sky Sports, said: "We are delighted that Karun has decided to return to Sky Sports F1. Our team is renowned for their knowledge and credibility and Karun, who is a familiar and respected member within the paddock, will elevate our ability to tell the F1 story as it unfolds live across our screens.

"This is an exciting time to be a part of the sport and our commitment to our customers is our daily focus as we prepare for a new era in live F1 coverage."

Chandhok's confirmation comes after 2009 world champion Jenson Button was announced as a full-time pundit for the broadcaster in 2019.