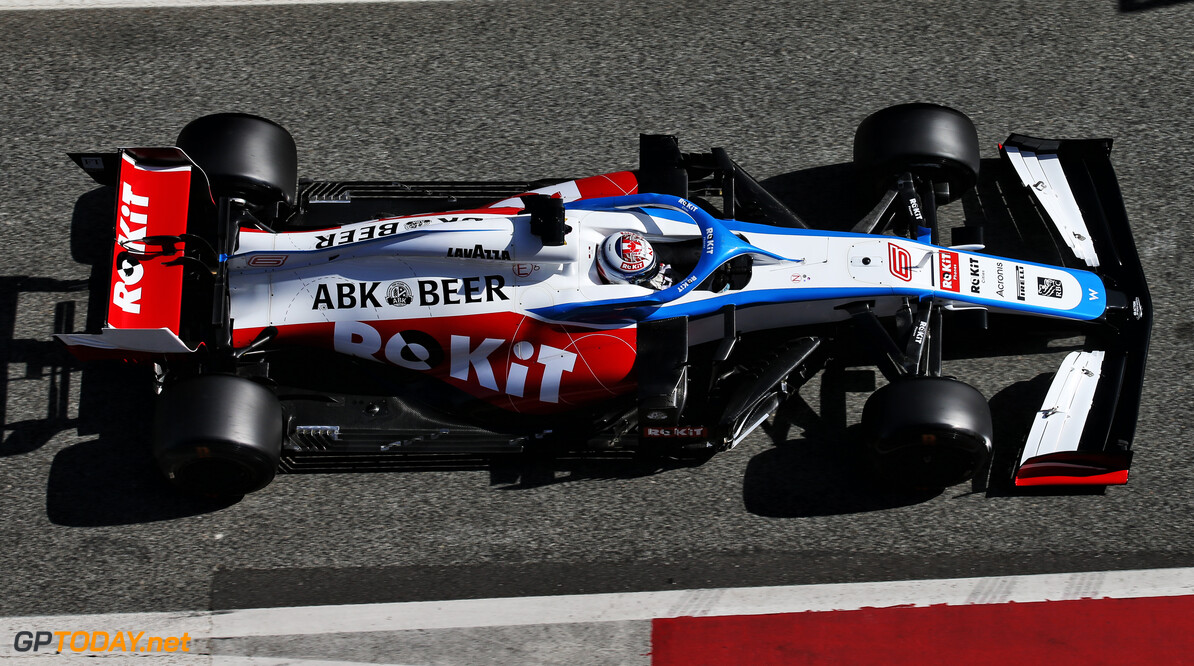 Chandhok: Williams made a mistake not switching to Honda

Former F1 driver Karun Chandhok says he believes Williams would be more competitive now had it signed with Honda for 2018.

Williams, along with Sauber, was one of the teams rumoured to take on Honda for 2018 after the Japanese manufacturer split from McLaren at the end of 2017.

Neither team agreed stayed with their respective power unit suppliers, with Honda eventually supplying Toro Rosso in 2018 and then also Red Bull from 2019.

Speaking recently with Sky Sports F1, Chandhok noted the Honda rumour as one of many things that the team failed to hold onto in recent years.

“It is interesting how many articles I’ve seen online in recent weeks about various things Williams could have done differently,” Chandhok said.

“From not letting Adrian Newey go to the BMW relationship breaking down. Things like that. But those are all long gone and there are two critical points in recent times. Obviously the alignment with one of the major teams and the other is the Honda deal.”

Chandhok states Williams was wrong not to chase Honda deal

Chandhok opened up on his views of Williams ultimately not deciding to follow up on a possible deal with Honda in 2017, giving the example of how Red Bull benefited from such a deal.

He also explained about how Honda needed a team to work alongside developing the power unit in order to make it successful, something McLaren were not willing to do but was found at Red Bull, and would have suited Williams also.

“I think that when they sit back, and they would probably never say this publicly, but when they talk about what they could have done for me I think the Honda deal is the one that was something they should have chased more actively. Look at how well it has turned out for Red Bull," Chandhok commented.

“We all thought Honda would come good at some time. You need to work with them, it is a different culture, it didn’t work with McLaren but Red Bull has managed to unlock their potential.

“I know hindsight is 20/20 but you do really wonder if a Williams-Honda combination could have done exactly what they are doing with Red Bull. Financially Honda would have invested money into the programme and built that up.”