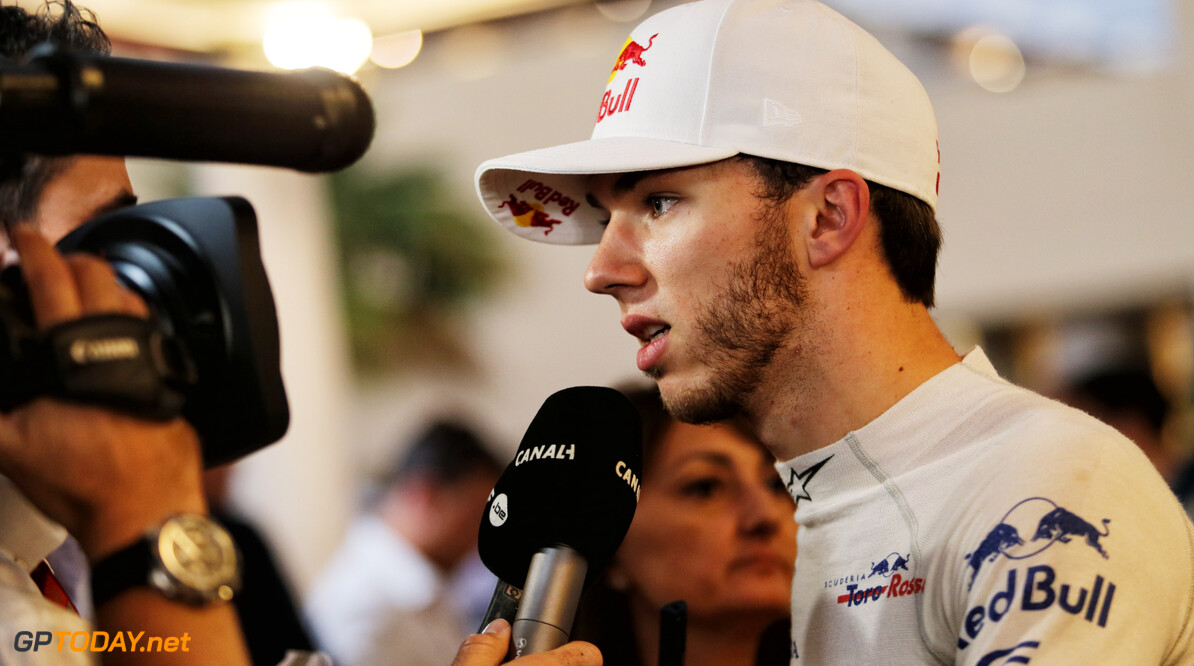 Pierre Gasly says that he is happy with the relationship he has built up with Honda over the past year. Gasly spent extensive time with the Japanese manufacturer in 2018, as it supplied power units to  Red Bull junior squad Toro Rosso.

In 2019, Honda will supply to a second team for the first time since it returned to F1 in 2015. In June, Red Bull announced that it would end its partnership with Renault in favour of Honda units. And following Daniel Ricciardo's confirmation that he would leave the energy drink team, Red Bull opted to sign up Gasly as Max Verstappen's 2019 teammate.

Gasly bagged Honda's best result in the turbo hybrid era, coming home in fourth at the Bahrain Grand Prix earlier this year. He says that the team began to open up as the season wore on and the trust built up.

“Some people you need to show them respect and trust to really build the confidence,” said Gasly. “When you start working with them at the beginning it is always a bit cold and you need to know each other. Clearly, I could see on their side opening up through the season, us giving them the trust to work together for the same targets.

“They came from quite difficult situation with McLaren the year before, so they were a bit on the backfoot at the beginning. They got better through the season and now I’m really happy with the relationship I have with them.”

Ahead of his promotion to Red Bull, Gasly thinks his experience with Honda will prove to be beneficial: “It is more in terms of trust, confidence and the fact that I worked with the team, so they know in terms of feedback what to expect from me,” he said.

“What I mean when we face certain issues and things, I want them to improve. So clearly in terms of communication that is the main point that will be useful for the team," the Frenchman continued.

"After in terms of driving, I said it many times, at that level in F1 max after three laps will be completely up to speed with the torque delivery, drivability of the engine. So, it is not going to change massively. But more the way to work with the Japanese, clearly this is a good thing.”