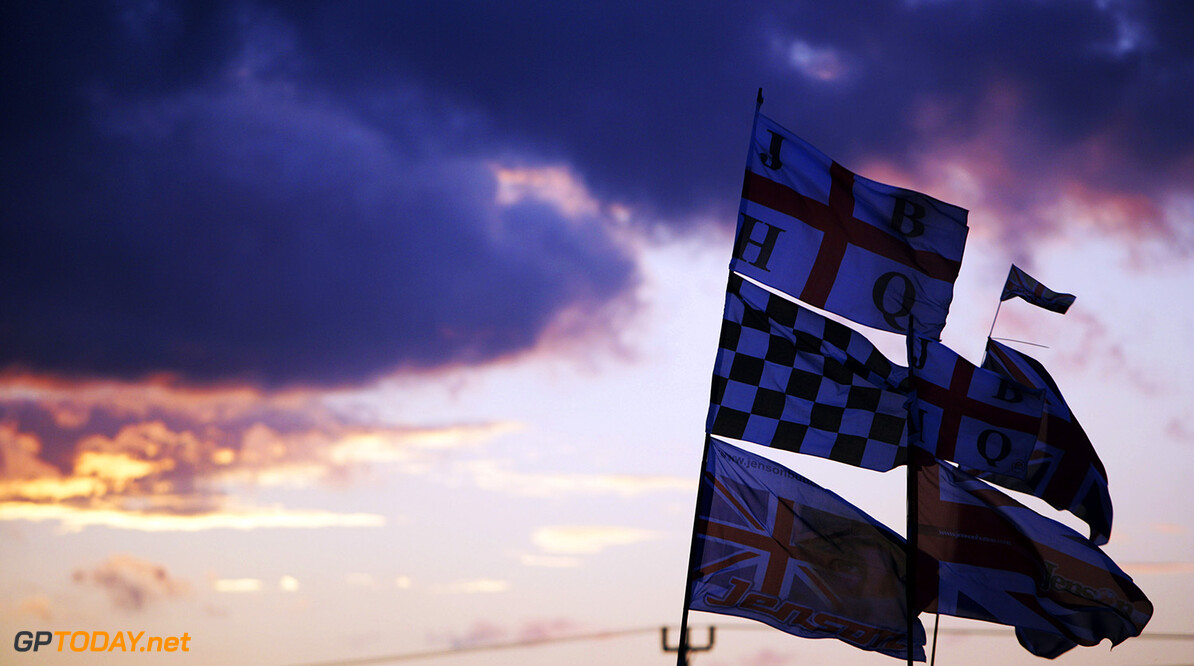 Formula 1 teams are keeping an eye on the developing Brexit situation amid fears that the deal could have a negative impact on the sport. Britsh prime minister Theresa May is currently working on the final details of the exit deal.

However, she is failing to gather support from Members of Parliament to support the deal, with Britain set to exit the European Union on March 29, 2019. A vote on the proposed deal was scheduled to take place on Tuesday, however that was delayed by Ms May.

Many of F1's teams hold their bases in the UK - leading to worries that the eventual exit will impact the sport badly:  “We are monitoring it very closely because as Mercedes we have a large operation in the UK,” said Mercedes boss Toto Wolff.

Ferrari chief Maurizio Arrivabene believes that UK based F1 workers could soon be searching for jobs outside the UK, with Ferrari's Maranello as a possible destination.

“I’m looking at the situation from the Ferrari perspective, if everything is going in the direction that is announced at the moment, I suspect that in the near future we will find a lot of people that they’re knocking on the door of Maranello,” Arrivabene said. “But it’s not really the best scenario. I think we share the same concerns.”

Renault's team boss Cyril Abiteboul added: “Obviously we don’t want logistics or freight to be delayed in any shape or form, as well as people. We’ve grown very quickly in the recent years and it’s been done in particular thanks to the possibilities offered by the UK, bringing in youngsters, people are coming out from school, we don’t want that to change.”

Red Bull's Christian Horner sees comparisons in the Brexit situation to F1's current relationship FOM, as they negotiate to sort out a bright future for the teams in F1.

"Theresa May is obviously doing the best she can with not a great hand, a little bit like Chase Carey really, and it’s a complex situation," he said. "I think the bottom line is that people will continue to do business with the UK if we’re competitive and remain good at what we do.

“Formula 1 is something that the UK has excelled at in recent years and it’s no coincidence that four of the teams sitting here are based all in the UK. There’s obviously some turbulence around at the moment but hopefully, in the coming weeks and months, they’ll be a solution found. There has to be one, ultimately, and it won’t affect how we go about our daily business.”