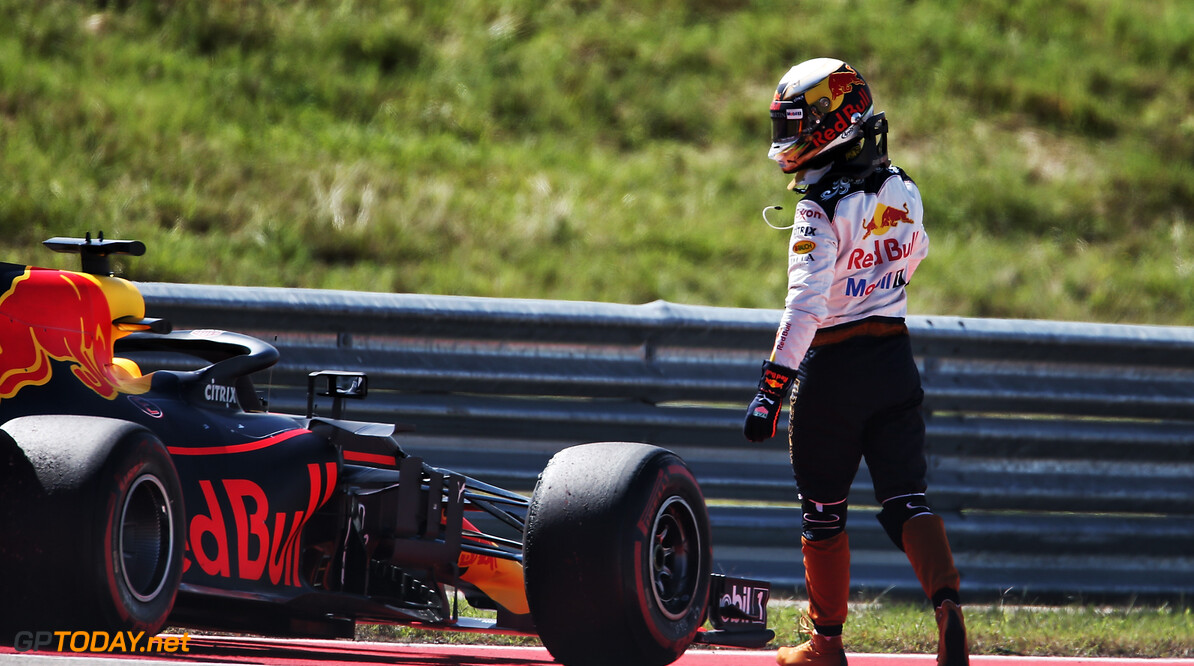 The FIA has made changes to the way that penalties will be applied to Formula 1 grids next season, which will attempt to encourage drivers with penalties to take part in qualifying.

This past year, drivers with a penalty of 15 places or higher were automatically placed at the back of the grid, and then the penalties were applied in the order of when the offence was committed. This however led to drivers waiting for long amounts of time at the end of the pitlane in a practice session, so that their penalty could be applied first - the penalty is given as soon as a new power unit element is used on track.

The worst example of this was at the Russian GP, when four cars were waiting at the pitlane exit to get out on track. To prevent this from happening in 2019, penalised drivers will instead line up on the grid in the order in which they qualified. This means that drivers should have an incentive to go out and set a competitive qualifying time, so that they start a bit higher up on the grid.

The FIA has also clarified that any driver who is outside the 107% rule and is allowed to start will be placed at the back, behind any drivers with power unit penalties.

In other changes to the sporting regulations confirmed by the World Motor Sport Council on Wednesday, teams will now have to ensure that fuel handling procedures are the same for testing as they are at race events. This is because FIA observers have seen that although the rules put in place after the Williams garage fire in 2012 have been obeyed at races, the same cannot be said for tests.