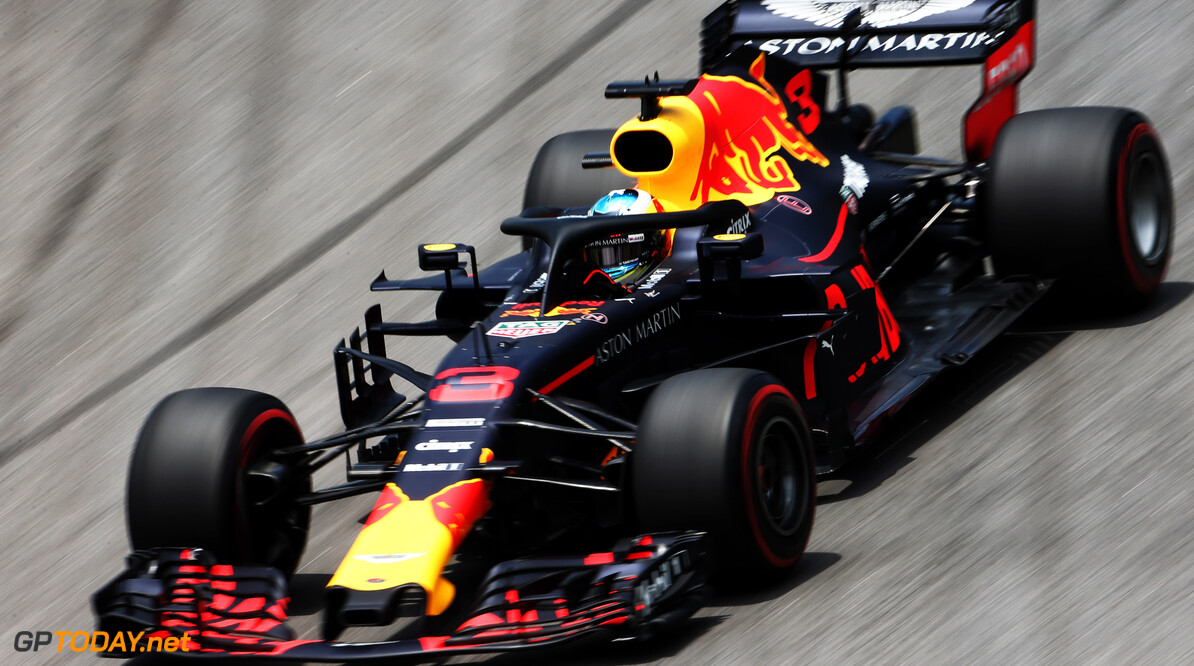 Red Bull has announced that it has extended its partnership with TAG Heuer, despite it losing the engine name deal. Red Bull has run with branded TAG Heuer engines since 2016 after its relationship with Renault dwindled in light of poor results.

Next year, Red Bull will take on Honda engines and run as Red Bull-Honda, meaning the deal that Red Bull struck with TAG Heuer three years ago can no longer be applied.

However, it has agreed to stick with the Milton Keynes team as its official timekeeper, extending its current contract until 2021: "We are delighted to confirm the extension of our partnership with TAG Heuer," said Red Bull team principal Christian Horner.

"Over the past three seasons the TAG Heuer name has become deeply linked with the Team’s efforts, through its branding of our power units, and also via the company’s exceptional global visibility.

"The TAG Heuer name has outstanding heritage in Formula 1, stretching back to the golden age of Grand Prix racing, and we are proud to play a part in that continuing story."

TAG Heuer enjoys a rich history in the world of motorsport sponsoring, having previous stints with Ferrari, Williams and McLaren. It is also involved with Formula E, the WTCC and the Indy 500.