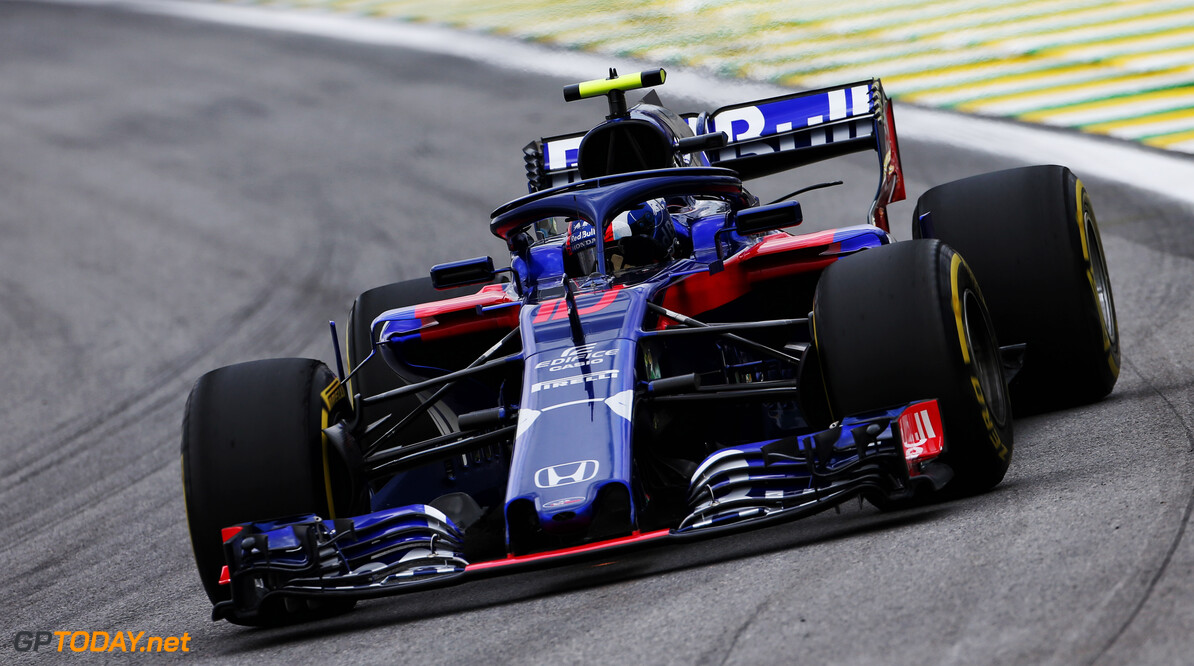 Pierre Gasly admits that he isn't sure if Toro Rosso's final finishing position of ninth in the constructor's standings reflects on its overall potential for the season. The Red Bull junior squad entered the year in partnership with Honda, who supplied its power units.

The season started well for the duo, as Gasly crossed the line in fourth place at the Bahrain Grand Prix, recording Honda's best result since returning as an engine supplier in 2015 with McLaren.

The team scored points at a handful of other races, but couldn't keep a resurging Sauber team behind the constructor's fight towards the end of the year. Gasly says that the result did not live up to expectations, however he knew things would be initially difficult with Honda.

"It is not the target that we had at the beginning of the season,” Gasly said. “We knew it would be difficult with Honda coming, so we didn’t really want to have any expectations in terms of final position in the team championship.

“This season has been so close in the midfield, from one weekend to another we could see there was no fourth best team by far, while starting the year in Melbourne ours was much better than the others.

“It was always mixed in that midfield, but a couple of times we managed to make the best out of the package we had, and some others we were slower than all these teams,” the Frenchman continued.

“We didn’t finish like 50 points behind all the others and it is super close in that midfield but in the end it is a bit disappointing - I’m not sure it reflects all the potential we had. Just talking about Honda there is clearly a step and we showed it this year. But the absolute result is maybe not what we wanted.”

Gasly will join senior team Red Bull for the 2019 season, replacing Daniel Ricciardo who has departed to Renault. However, despite penning a deal with the front-runner in August, Gasly says that the race in Bahrain remains his highlight of the year.

“Bahrain was this kind of feeling that I could not believe what was happening,” Gasly revealed. "Especially with the following races and when you look at the overall performance of the package we had, it is still difficult to understand how we managed to get that fourth place in Bahrain.

“It was so unexpected that it is a bit like when you get a surprise from your friend or your family, you don’t expect something, and it always makes you even more happy.”