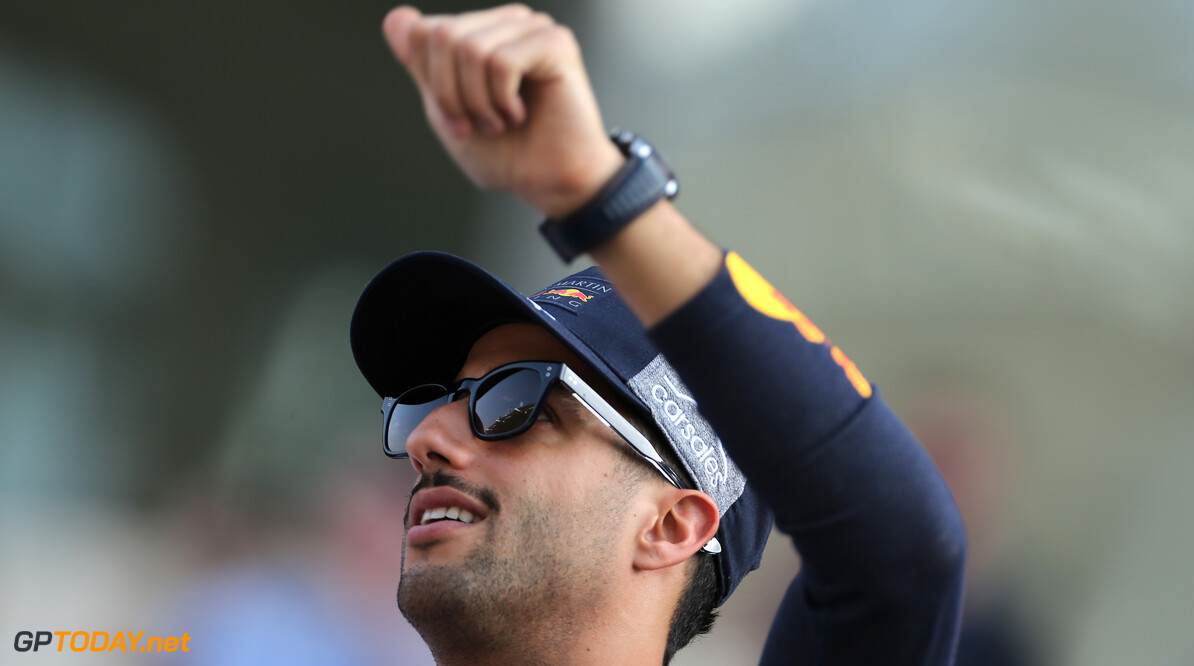 Daniel Ricciardo has vowed to bounce back even stronger from a season that has tested the Australian mentally. Despite taking two victories across the course of the 2018 campaign, the duo of wins in China and Monaco mark his only podium finishes of the year.

Ricciardo was blighted by a number of car issues throughout the season, retiring from eight Grands Prix - more than any other driver on the 2018 grid. The 29-year-old competed in his last race for Red Bull in Abu Dhabi, as he will make the move to Renault after penning a two-year deal in August.

But after a tough season, he the Perth-born racer says he will only come back stronger: “There’s the contract stuff, the high of Monaco, the low of the DNFs – it’s been by far the most intense and challenging season I’ve ever experienced,” he said.

“Mentally it’s tested me, but I feel it’s only going to make me stronger down the track. That weekend [in China], I think it sums up the rollercoaster the year as been. All the highs and lows, frustration and joy rolled into one. I remember on the podium on Sunday I was holding in a lot of my emotion because it just plays with you. It does.

“But then, to come out of that weekend, I wasn’t just proud of what I’d achieved, I was very proud of the team and proud of everyone who helped me get to that point on Sunday afternoon. Also, I heard that the move to take the lead of the race was voted overtake of the year, or something like that. So that’s pretty cool. Big weekend for sure.”

Ricciardo described his win in Monaco as "huge", staying at the front of the field despite carrying an engine issue throughout the course of the race. He redeemed the result he lost in 2016, where a botched pitstop handed the lead and eventual victory to Lewis Hamilton.

"As challenging and as low as it’s been at times, I’ve also had the biggest highs and the most special moments in my life,” he said. “Monaco was huge. The biggest thing with Monaco was what happened afterwards. I was waking up in the middle of the night, padding to the bathroom, looking in the mirror and saying ‘It really happened’.”