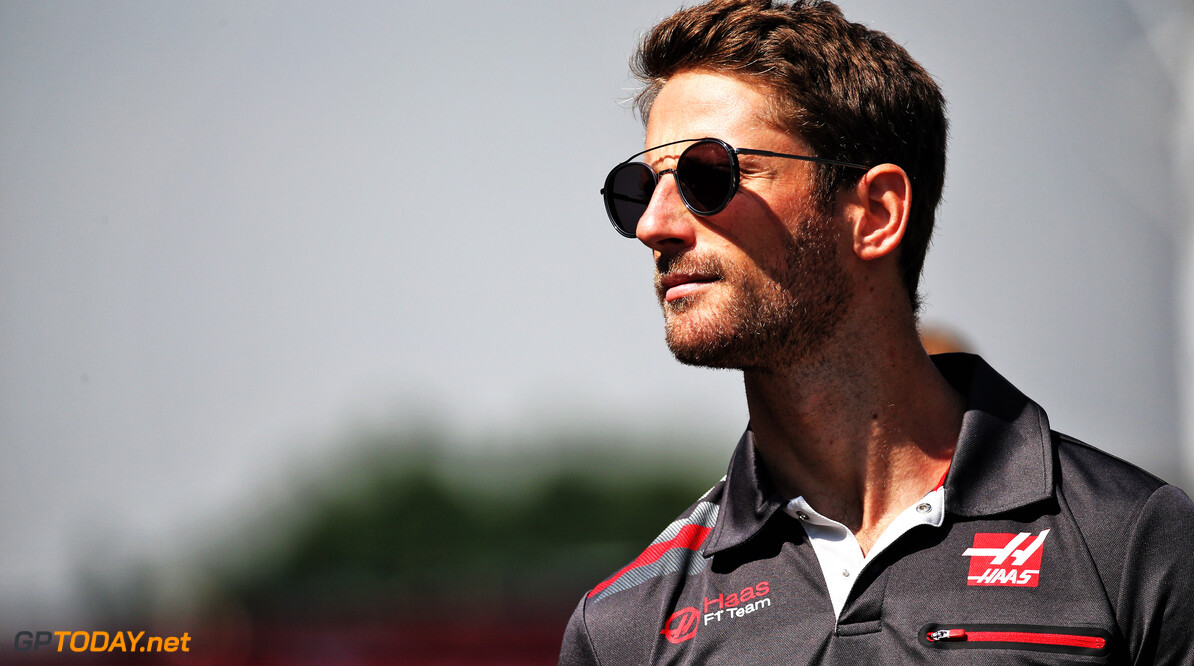 Romain Grosjean believes his first lap in Q3 was one of his “best laps” in his entire career which earned him a P7 start for the Abu Dhabi Grand Prix. The Haas driver made it back-to-back Q3 appearances to take momentum into the winter break.

Grosjean, 32, will retain his seat at Haas next season after a mixed season of results. On Saturday, he beat teammate Kevin Magnussen, the latter of which failed to make it into the top ten shootout.

After the session, the Frenchman was quick to talk about his first run in Q3 which inevitably resulted in him finishing as ‘best of the rest’. Haas can still beat Renault in the constructor’s championship, but the Americans need to pull off a tough challenge and claw back 22 points.

“It was a good qualifying. My first run in Q3 was one of my best laps of my career. I crossed the line and knew there was not much more on track. It was good, and I was happy,” Grosjean said.

Grosjean has qualified as high as fifth which came in the Japanese Grand Prix, and he had a similar result in Austria. But his results have varied, so he’s pleased he gets the chance to end the season on a high.

"It was great to be in Q3 once again, adding to our tally for the year and especially at a track where we were not sure we’d be competitive. Tomorrow’s going to be a long race. It’s going to be interesting to see what we can do on the hypersofts, but I’m looking forward to it,” Grosjean added