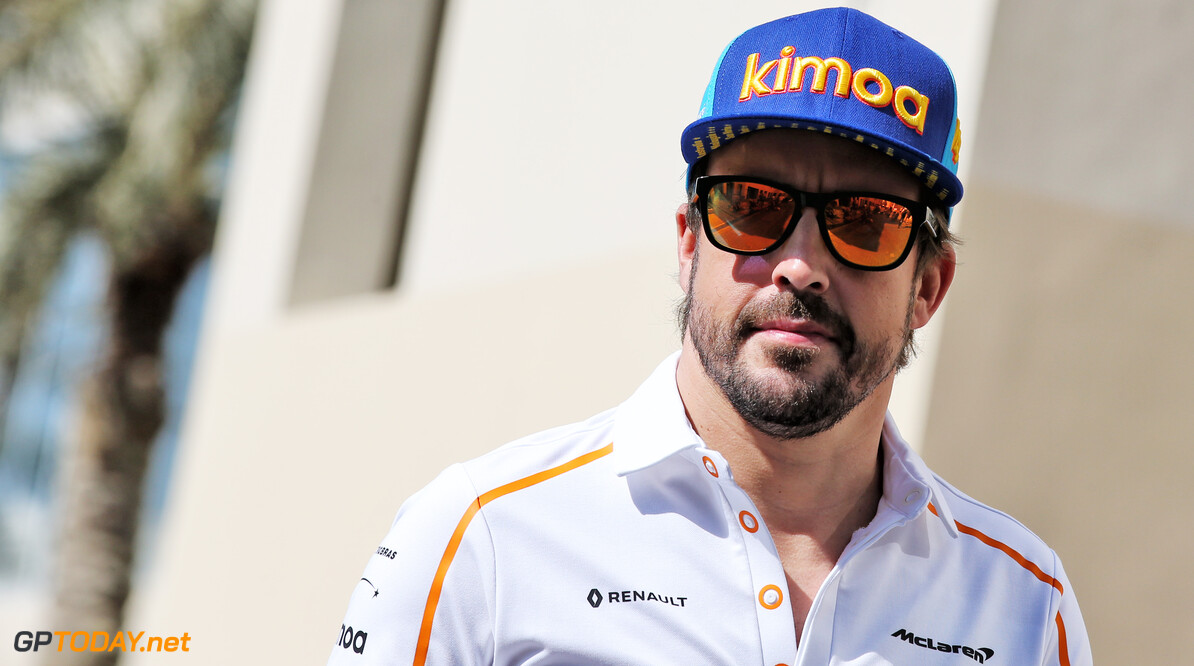 Fernando Alonso could remain very much a part of the McLaren Formula 1 outfit in 2019, saying that he is talking with the team CEO Zak Brown, who is eager for him to remain as an integral member of the Woking squad.

This weekend marks Alonso's expected final Grand Prix in F1, as he confirmed earlier this year that he would not be racing in 2019. However, the Spaniard has admitted that he could return in the future if the conditions suited him.

The double world champion is retaining his links with McLaren, as they will enter the Indianapolis 500 together next year. On Friday, Alonso revealed that he could test the new car and aid the team in its quest to return to the front of the grid. And now according to RaceFans, Alonso could find himself on the pit wall at the team in 2019.

“We are talking,” said Alonso. “I know Zak wants me to be close to the team somehow. I’m part of McLaren next year with the Indy 500. If I can help the team in any way I will be more than happy. Maybe I can do some FP1s like the rookie drivers.”

Alonso is currently chasing the 'Triple Crown' and has won two out of the three legs (the Monaco Grand Prix & the 24 Hours of Le Mans). But he says that a return to F1 is very possible, stating that it is difficult to predict what will happen going forward.

“I don’t know what the future will bring,” he said. “Definitely now I’m concentrating on the personal challenges, the triple crown and some other races that I will add next year. For 2020 I don’t know exactly what I will do, or what will be the plan. Further away, it’s impossible to think – but yeah, who knows? Life is long and beautiful. I like Formula 1. I will always love Formula 1.”