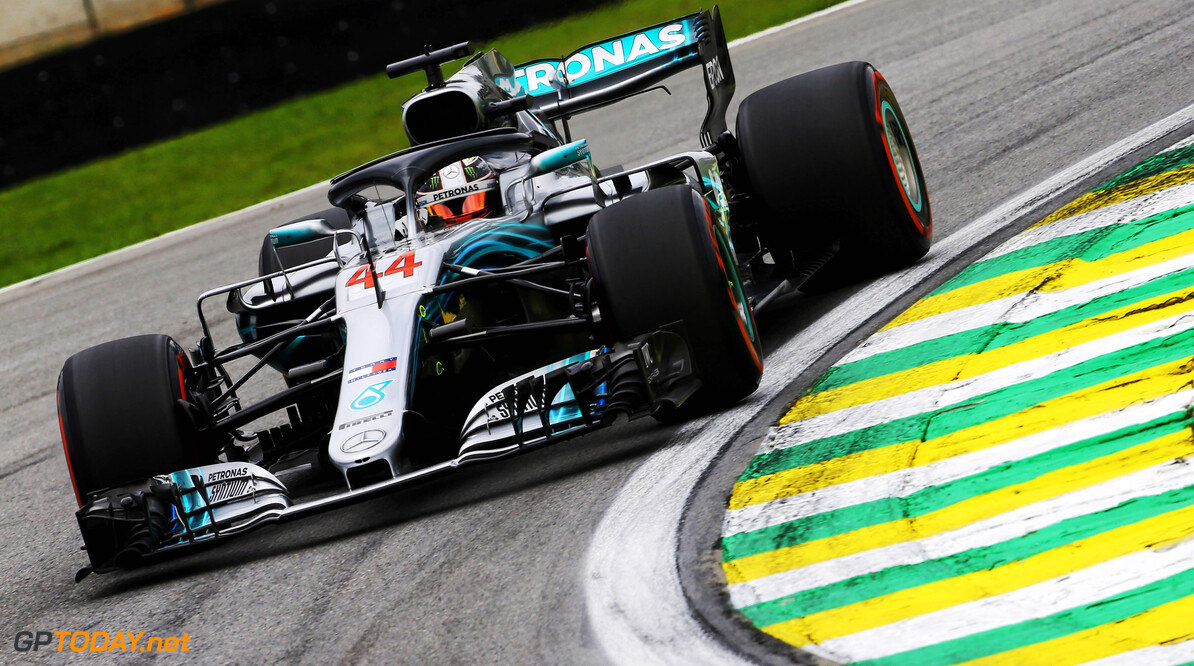 Mercedes has confirmed the cause of Lewis Hamilton's power unit issue in Brazil and will look into whether or not it can run the rest of the weekend in Abu Dhabi after the second practice session.

Hamilton, who won in Brazil just under two weeks ago, had to nurse his W09 home as his engine developed a problem towards the end of the Grand Prix. The Briton inherited the lead after Max Verstappen was spun around while trying to lap Esteban Ocon.

But Hamilton finished the race just ahead of the Dutchman, with Mercedes fearing an engine failure in the latter stages. On the build-up to the Abu Dhabi event, the Silver Arrows confirmed that it would look into the engine over the weekend to determine if a new unit needed to be fitted.

“The problem in Brazil was caused by a failure in the variable inlet system that caused unstable combustion,” a Mercedes spokesman said on Friday. “Engine settings were changed to contain the risk of failure/maximise performance during the race.”

The Briton will run the engine throughout Friday to see if it is safe for further use: "We have made hardware changes outside the sealed perimeter and we are running that engine (PU3) today,” Mercedes added. "Data will be reviewed after FP2 to make sure all is OK."

For the first time since 2014, the number 1 will appear on a Formula 1 car as Hamilton has been given permission to run the number held for the world champion on the nose of his car. His usual number 44 is still painted on the engine cover.

“It is car 44 on the entry list and timing screens and races under this number – the number is still present on the engine cover,” Mercedes confirmed in a statement. “But Lewis has requested and been given permission to run the number one on those nose at this final race of the season because he’s world champion.”