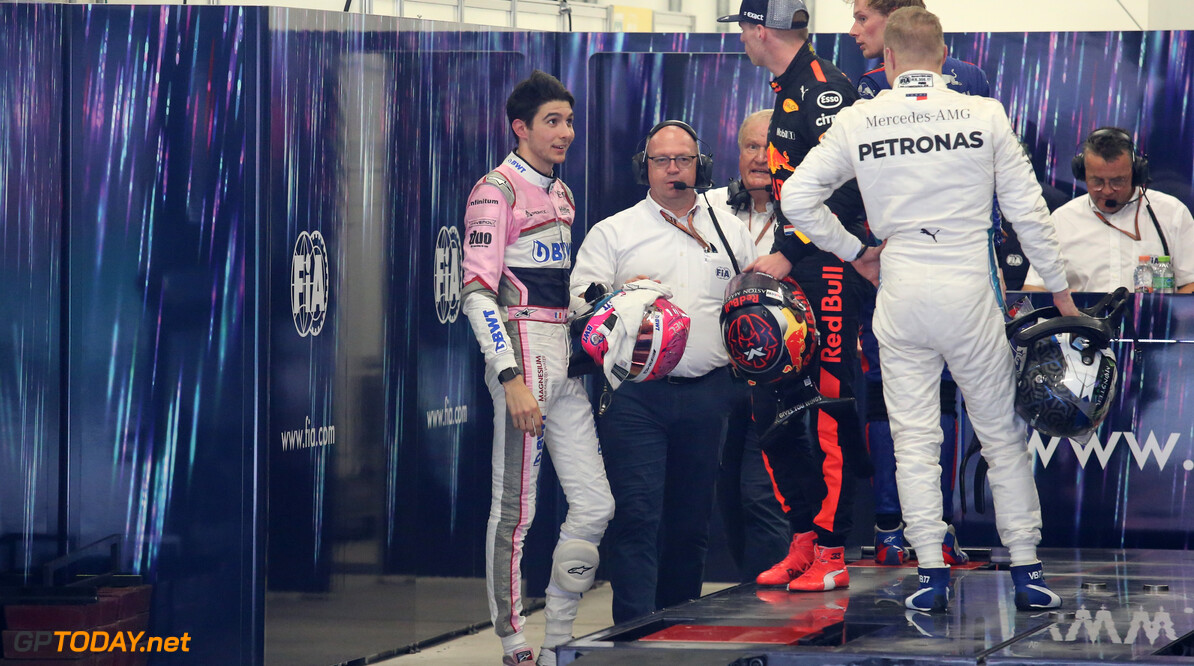 Ocon hits out at 'unprofessional' Verstappen

Esteban Ocon says that Max Verstappen acted unprofessionally post-race, in which the latter confronted Ocon with physical contact. Verstappen was upset following the pair's on-track collision, which cost him the race victory.

Verstappen was building up a gap to second place Lewis Hamilton who was on older and harder tyres. The Dutchman lapped the Ocon who was on fresh super soft tyres they but the Force India driver wanted to un-lap himself as he felt he had a pace advantage.

As they went side by side into the first corner, contact was made, with both spinning out. After the race, Verstappen was spotted confronting Ocon as they were being weighed, pushing the Frenchman several times. Ocon has blasted his former rival for his actions, saying that it doesn't send out a good message to young fans watching.

“It was violent and unprofessional behaviour,” Ocon said. “The FIA had to stop him. If not, he would probably have punched me, but that probably would have been a good thing as everyone would have seen it. That’s not the way you should behave as a professional driver.

“Just after the race, there is emotion, I can understand that, but you can speak, you don’t need to come with hands basically. The fights have to happen on-track. We are sportsmen, we represent a lot of young kids, a lot of people in front of TV. If that was filmed today, it would be massive news. For me that is not right.

“The rules say you are allowed to unlap yourself if you are faster, so that’s what I did on the second lap, I saw I had massive pace, I went around the outside, the same move I’d done on Fernando [Alonso] and many other drivers coming from last in the first lap. It didn’t happen the same way in the corner after that.”