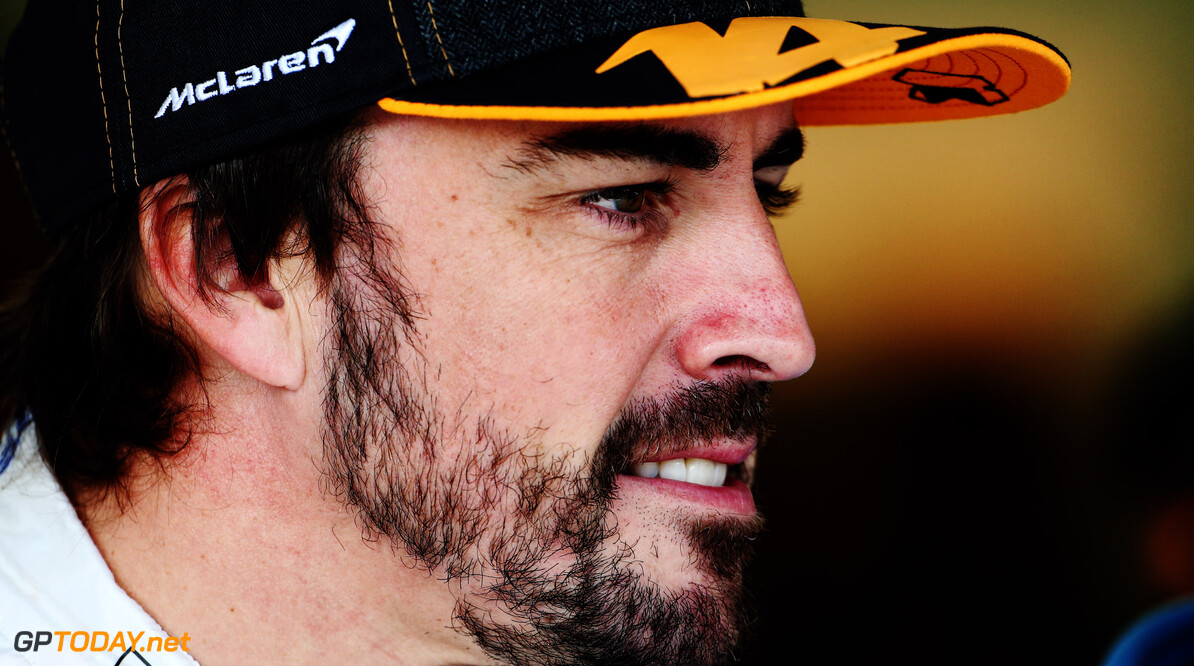 Alonso: McLaren will be better next year

Fernando Alonso believes McLaren will be in a “better position” next season as the team now understand the issues with the current car. Alonso will leave McLaren after Abu Dhabi, bringing an end to his 17-year Formula 1 career.

A switch from Honda engines was expected to be the end of McLaren’s problems, but that wasn’t the case. The team have scored points on just two occasions since the summer break as upgrades failed to give them an advantage.

Often during Friday practice sessions, the McLaren engineers were working on parts for 2019, rather than preparing for the weekend. Alonso is certain this allocated time has been put to good use and will help the team next year.

“I think the car is definitely going to be more competitive next year. From July we’ve been testing experimental parts for next year. I think there’s a lot of optimism in the team with the direction the car took in the last couple of months,” Alonso said.

“We understood our problems. We know that last year the car was very competitive on the chassis side. We have the GPS to compare, we have our speed in the corners - I qualified seventh here and finished eighth, or something, so definitely the car 12 months ago was very competitive in some areas.”

Both Alonso and Stoffel Vandoorne will leave the team at the end of the season. Carlos Sainz and Lando Norris bring in fresh faces for a new year. In the meantime, the Woking-based team will be focused on holding on to 6th in the constructor’s championship.