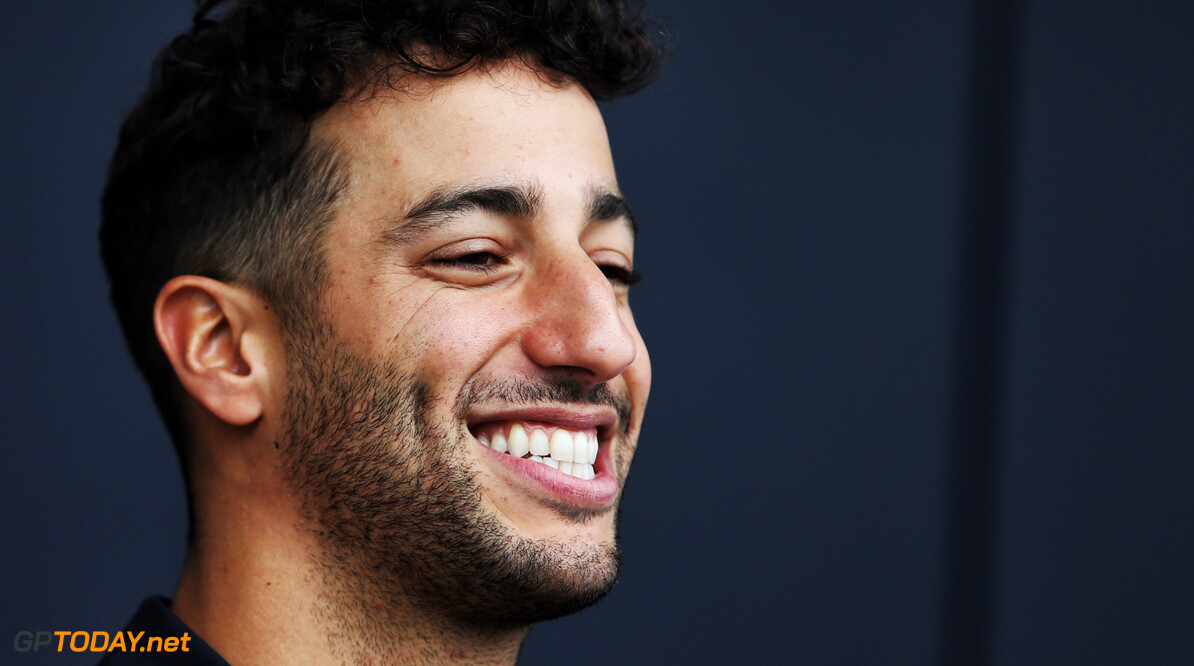 Webber fears Ricciardo will 'fall out of love' with F1

Mark Webber admits that he has concerns over the future of Daniel Ricciardo, who will leave Red Bull at the end of the year to join Renault. The seven-time Grand Prix winner made his announcement over the summer break when it was expected he would sign an extension with the energy drink squad.

Webber, who raced for Red Bull for seven seasons, fears that the move will impact Ricciardo's passion for the sport. After rejoining the grid in 2016. Renault is resurging back towards the front of the grid, but remain a long way off front-runners Mercedes and Ferrari.

“I think it’s quite obvious he can’t wait for the season to be over, which is a little bit of a concern," Webber told the Herald Sun. “I don’t want him to fall out of love with the sport. I just think that really tests your mettle. He’ll be questioning the sport in his head. There’s not too many people to put an arm around your shoulder. Only the tough survive and he knows that.”

Ricciardo has had a tough 2018 season, despite picking up two wins. However, his victories have been his only trips to the podium this year and he has been badgered by retirements, with the latest one coming last time out in Mexico.

Renault is yet to record a podium finish since returning as a works team. It bagged its best finish in its current stint as a manufacturer this year at Azerbaijan and Germany, where Carlos Sainz and Nico Hulkenberg crossed the line in fifth place respectively.

"He’s got to buckle up and keep going if he wants to bounce back with Renault next year," Webber added. "He’s made his bed over there with Renault, which I think is a weird decision, but that’s what he wants to do because he wants a change of environment. But it really can test how much he actually is enjoying the sport.”