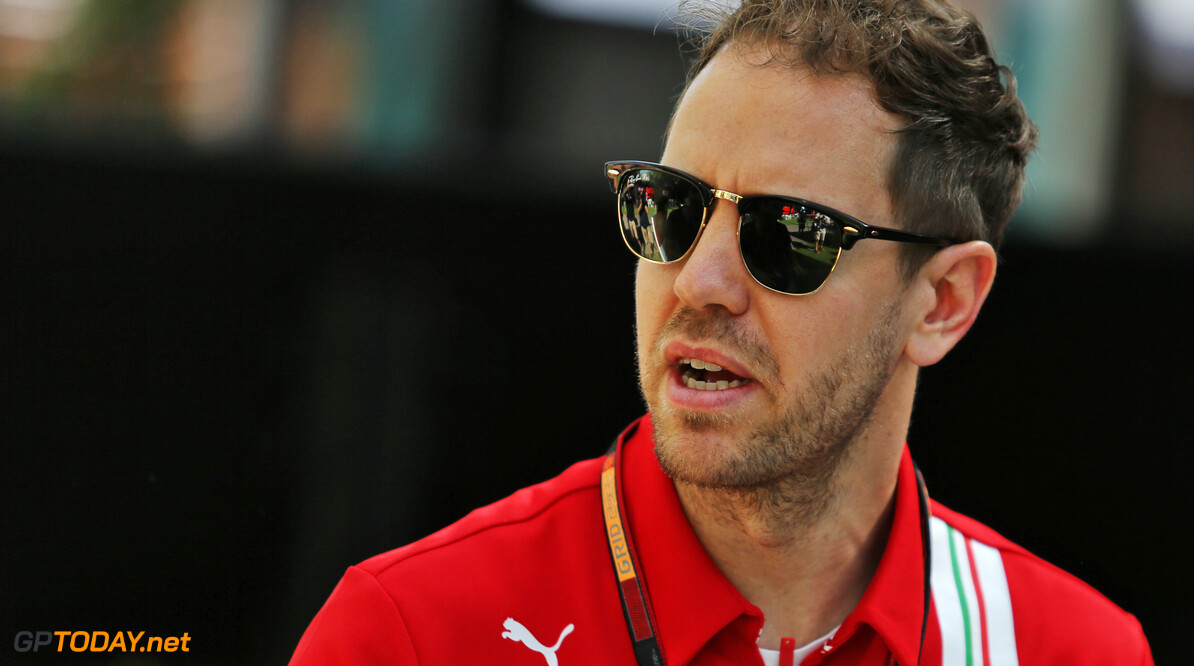 Webber: No Vettel in 2021 but could return the following year

Ferrari's Sebastian Vettel may not be looking to compete in F1 in 2021, according to former Red Bull teammate Mark Webber.

Webber suggests, however, that it may not be the end of racing in F1 for the four-time world champion, as he may be opting for a sabbatical and return in time for the new regulation changes in 2022.

Ferrari announced last May that Vettel would leave the team after the current season, citing a lack of common desire to work together as the main reason for the German's departure, with Carlos Sainz taking the seat alongside Charles Leclerc for 2021.

Despite numerous wins throughout Vettel's six seasons with the team, he was never able to conquer the world title as a Ferrari driver to emulate his hero Michael Schumacher.

Vettel was linked initially with a move to McLaren for 2021 but was quickly debunked as the team announced that Daniel Ricciardo would replace the outgoing Sainz for next year.

Vettel has since been linked with moves to Racing Point, who will appear under the Aston Martin brand from 2021 and Mercedes, to partner long time rival Lewis Hamilton.

Speaking to Ziggo Sport, Webber does not believe that Vettel, who he partnered during Vettel and Red Bull's championship success between 2010 and 2013, is looking for a seat in 2021.

Webber suggests that Vettel may possibly be looking at a sabbatical for 2021, and will look to return into a new era of F1 in 2022 when the new regulations are set to be introduced into the sport in the hope of making the grid more competitive and closer.

“I think Vettel is going to take a year off,” Webber commented.

“He can take it easy now. I really don’t expect to see him on the grid next year. Maybe he can think about 2022 after this season.”